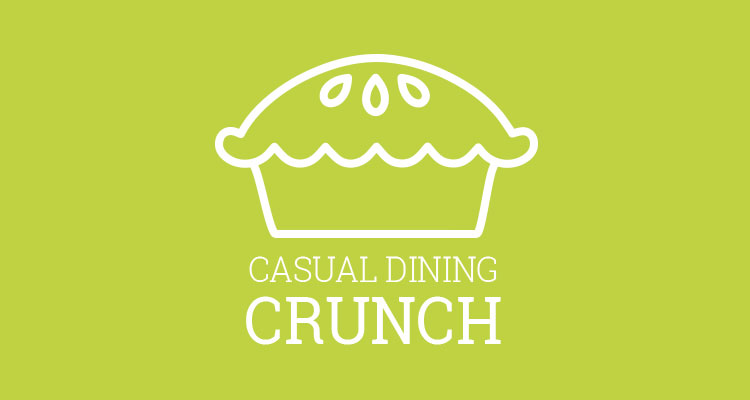 Are we starting to lose our appetite for chain restaurants?

From the likes of Jamie’s Italian and Byron, to Strada and the Square Pie Group it seems every day brings with it news of another mid-level chain restaurant suffering the consequences of the casual dining crunch. With recent research finding 1 in 3 of the UK’s top restaurants are actually making a loss, what has happened to our appetite for casual dining?

Chain restaurants losing their bite?
There seemed a time between 2010-2016 where chain restaurants began rapidly opening outlets in the same town – sometimes even on the same road. Little thought was given to the expenses of kitting out and stocking the restaurants, or sourcing and training staff, such was the belief that once their doors were open, customers would come. Only they didn’t. The market had become oversaturated and unappealing to the British public who only have a finite amount of money to spend on eating out each month.

Victims of the casual dining crunch so far
After closing six outlets last year, 2018 has so far seen Jamie’s Italian shut a further 12 branches of its 37 restaurants and has a reported debt of over £70m. The trendy Byron’s Burgers, who has 67 outlets across the UK, is in the middle of a financial rescue plan with discussions underway to close a potential 20 restaurants. Italian chain restaurants Strada and Prezzo are also both suffering. Strada has announced plans to close 10 outlets whilst Prezzo has confirmed the closure of a third of their restaurants including all 33 outlets of their Tex-Mex chain brand Chimichanga. Meanwhile Jamie Oliver’s BBQ restaurant Barbecoa and the Square Pie Group in London have both gone into administration due to falling customer numbers and rising debts.

Yet some brands are thriving in the casual dining industry. TV chef Gino D’Acampo recently announced he has plans to open a further 14 Italian restaurants this year in the UK and popular favourites Nando’s and Wagamamas both show no sign of closing any outlets any time soon.

The future for casual dining

Many in the restaurant and hospitality industry are blaming the casual dining crunch on Brexit and the weakness of the pound which has resulted in a low exchange rate, whilst costs for food, property rents and staff recruitment continue to rise.
Others say it’s just down to changing fashion in today’s food industry. With clean eating and veganism on the rise, experimental dining experiences evolving into anticipated events and the rise of home food deliveries, customers are overwhelmed with choice when choosing their next meal.

Could the casual dining crunch be a good reason for chain restaurants to shake up their marketing and recipes in an effort to attract more customers? We think so. Where’s your favourite place to go out for a meal, or do you prefer to just order in and stay cosy at home? 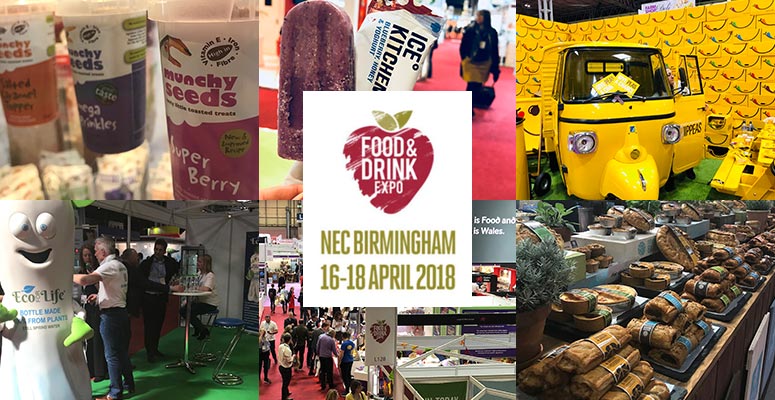 Reflecting on the Food and Drink Expo 2018 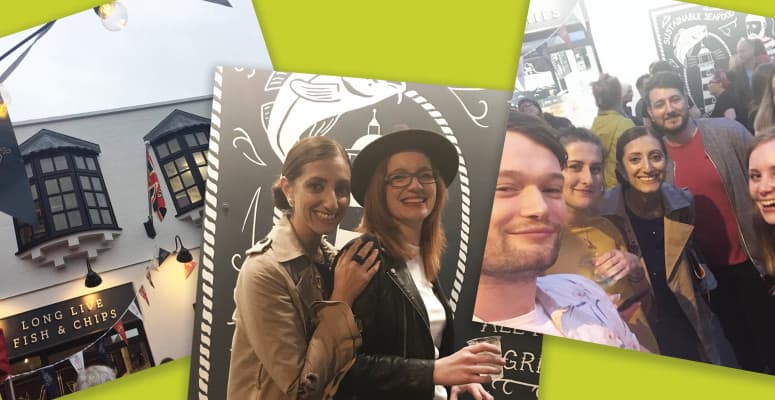