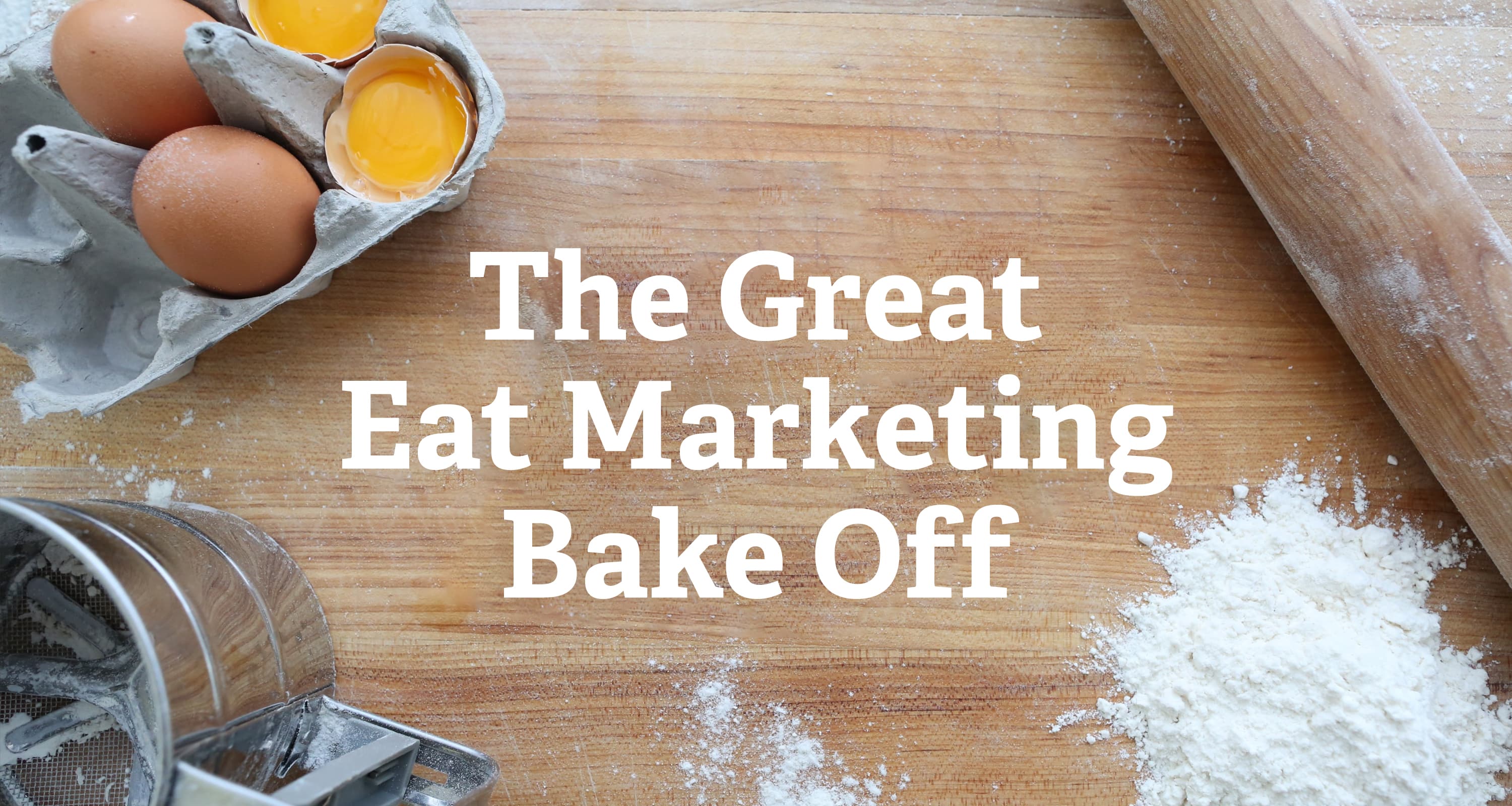 We’re big fans of The Great British Bake Off at Eat Marketing, so much so we thought we’d join in the fun with our own studio bake off…

Since we only have one oven in the studio, and to save time, the rules of the bake off began by bringing in either pre-baked biscuits, cupcakes or cakes. No shop-bought allowed! However one member of the team “misplaced” their cake and so reverted to buying a ‘mug in a cup’.

When Wednesday afternoon arrived, the Eat team donned their make-do aprons, grabbed whatever tools they were nifty enough to bring with them and got decorating!

With a theme of ‘Summer 2019 memories’, there were a few raised eyebrows as some of the team began dolloping bright blue icing sugar onto Victoria sponges and assembling mysterious three-tiered cakes.

From Sophie’s delicious ginger biscuits decorated to look like Turkish ‘eyes’ to Maria’s Pina Colada masterpiece and Alison’s giant American burger, it was tough competition to choose a winning creation. 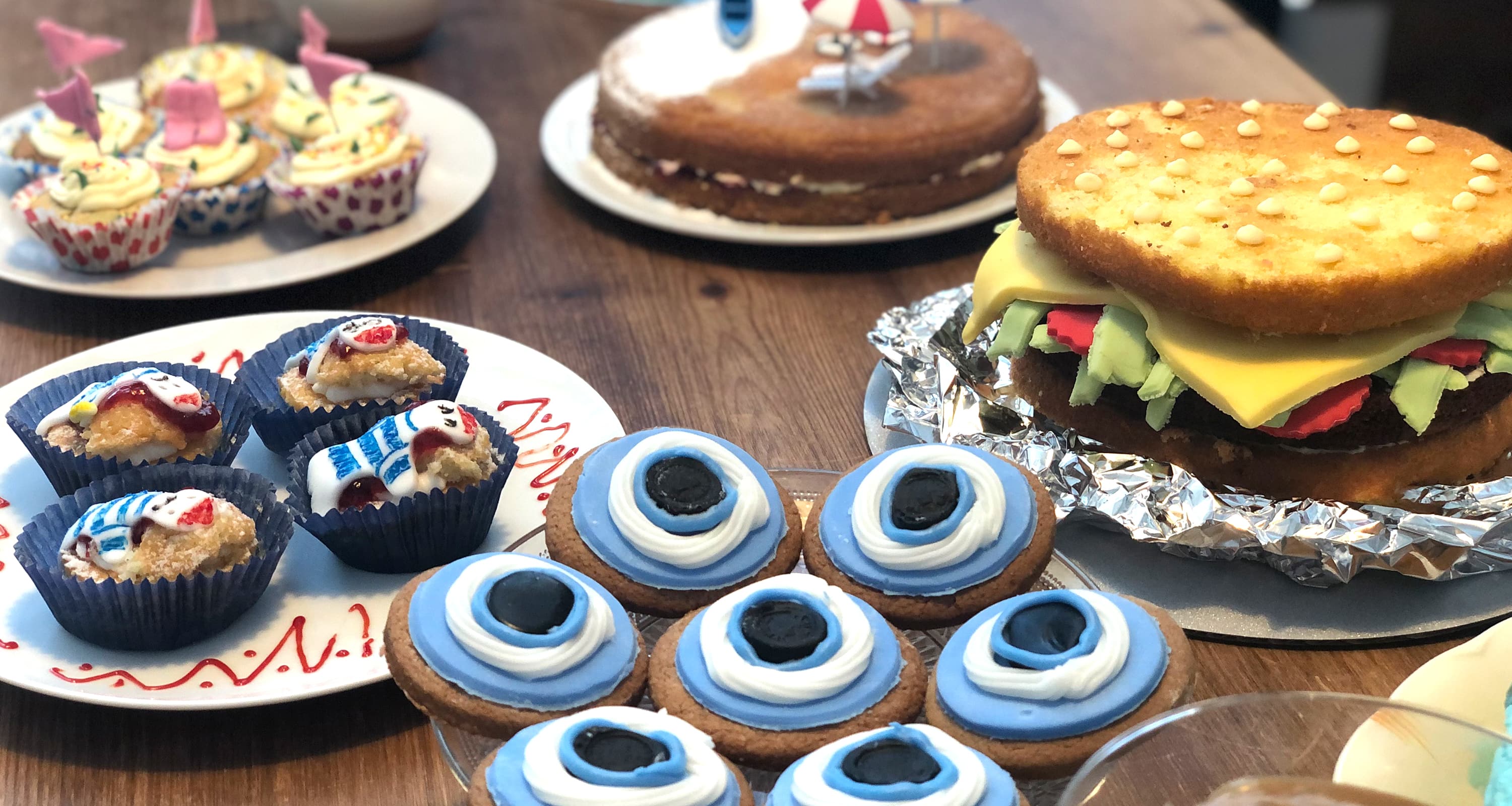 However Joe’s gluten free chocolate muffins, each decorated to look like little beaches with umbrellas, were named champion bake! 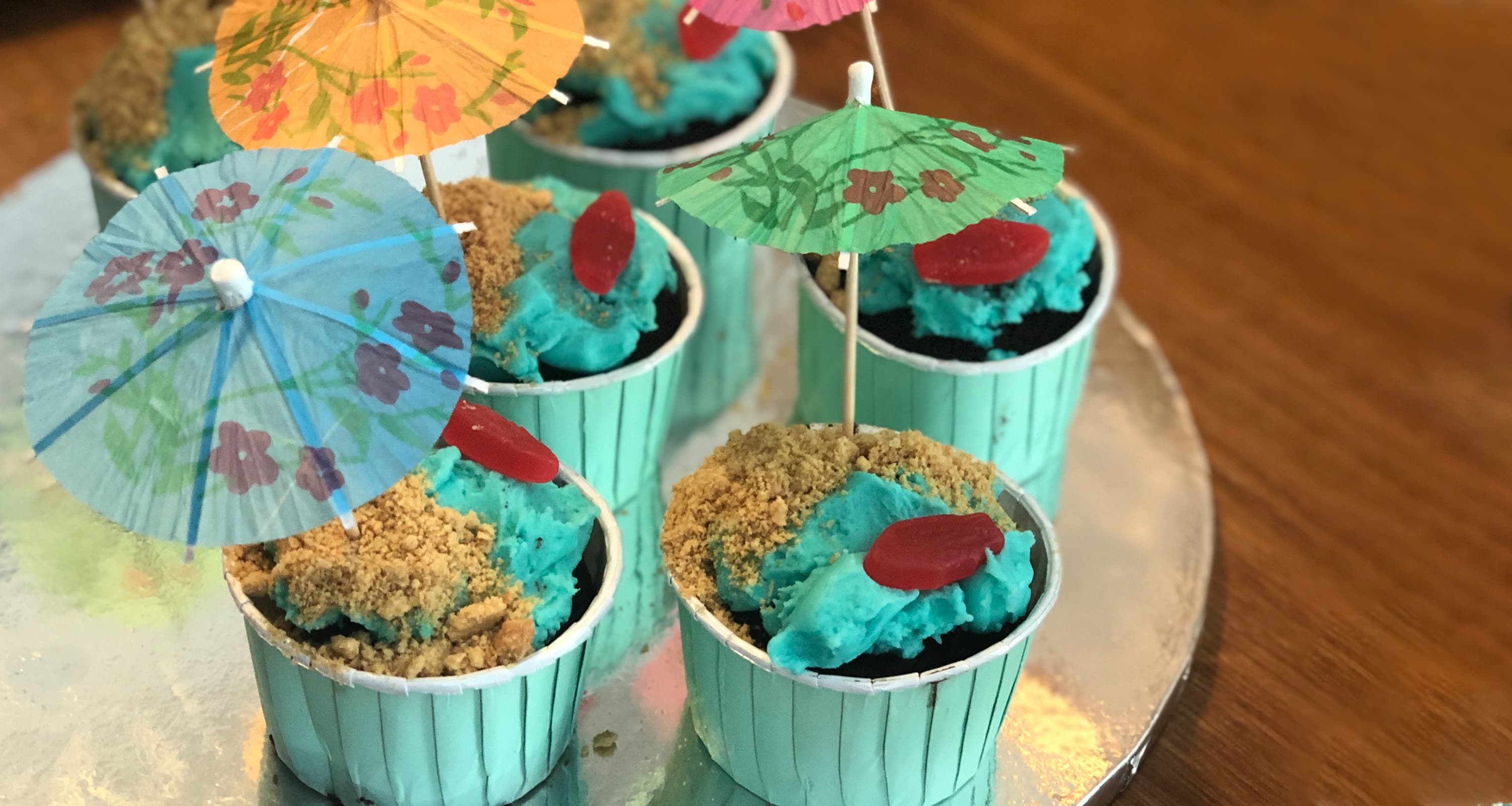 Stay tuned for more activities and updates from the Eat Marketing team. In the meantime, why not check out our favourite Bake-Off inspired recipes or catch up on when the team enjoyed a Halloween inspired baking session in the studio? 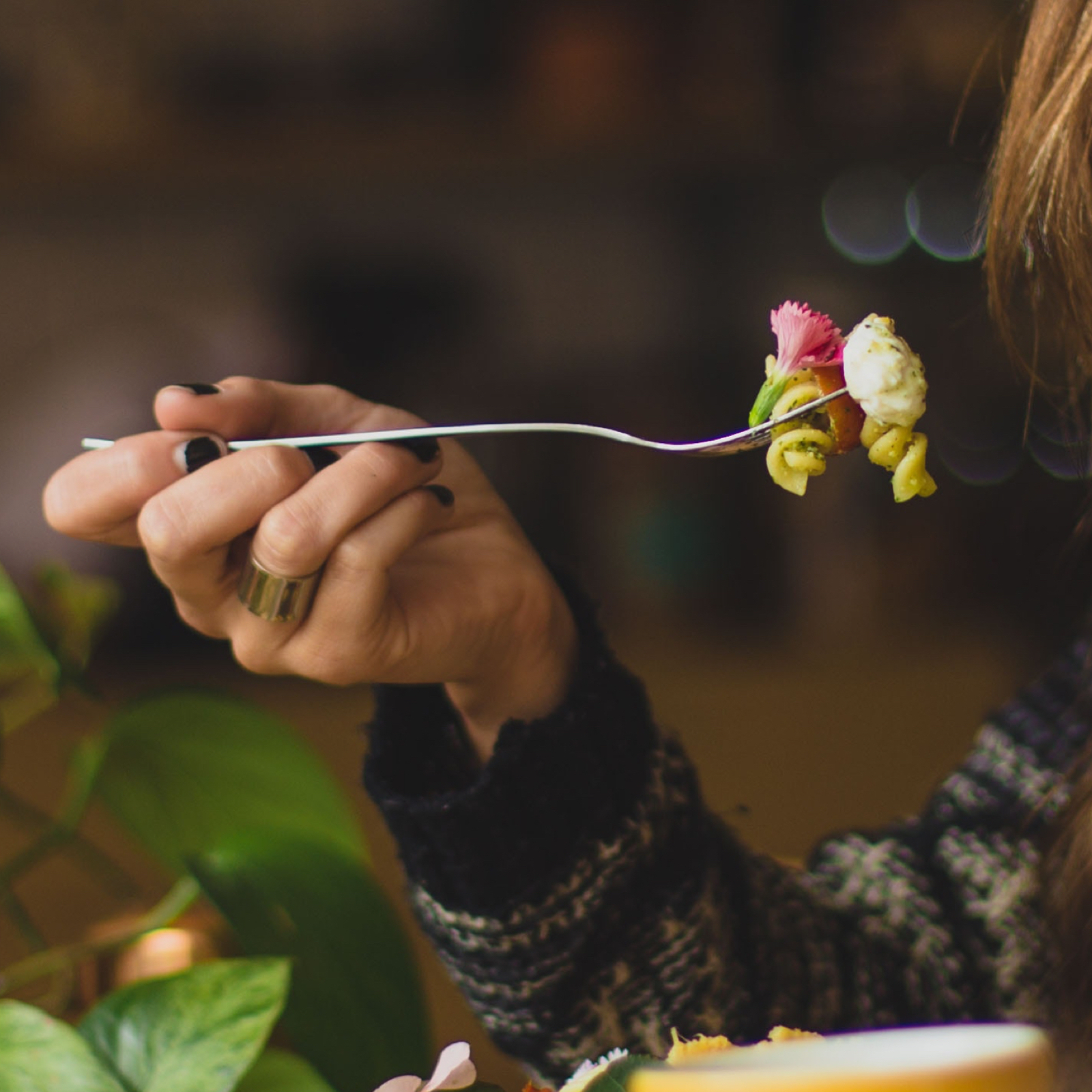 The top places to eat by Eat

We’re lucky enough to work with a whole range of amazing clients in every area of the food industry. Discover our top suggestions for independent eateries in the UK. 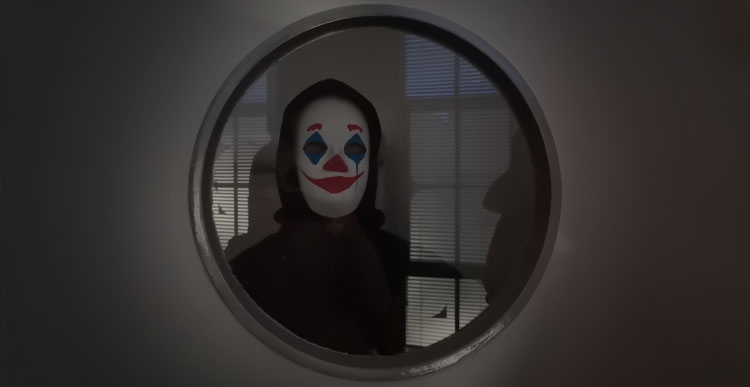 Getting crafty for Halloween 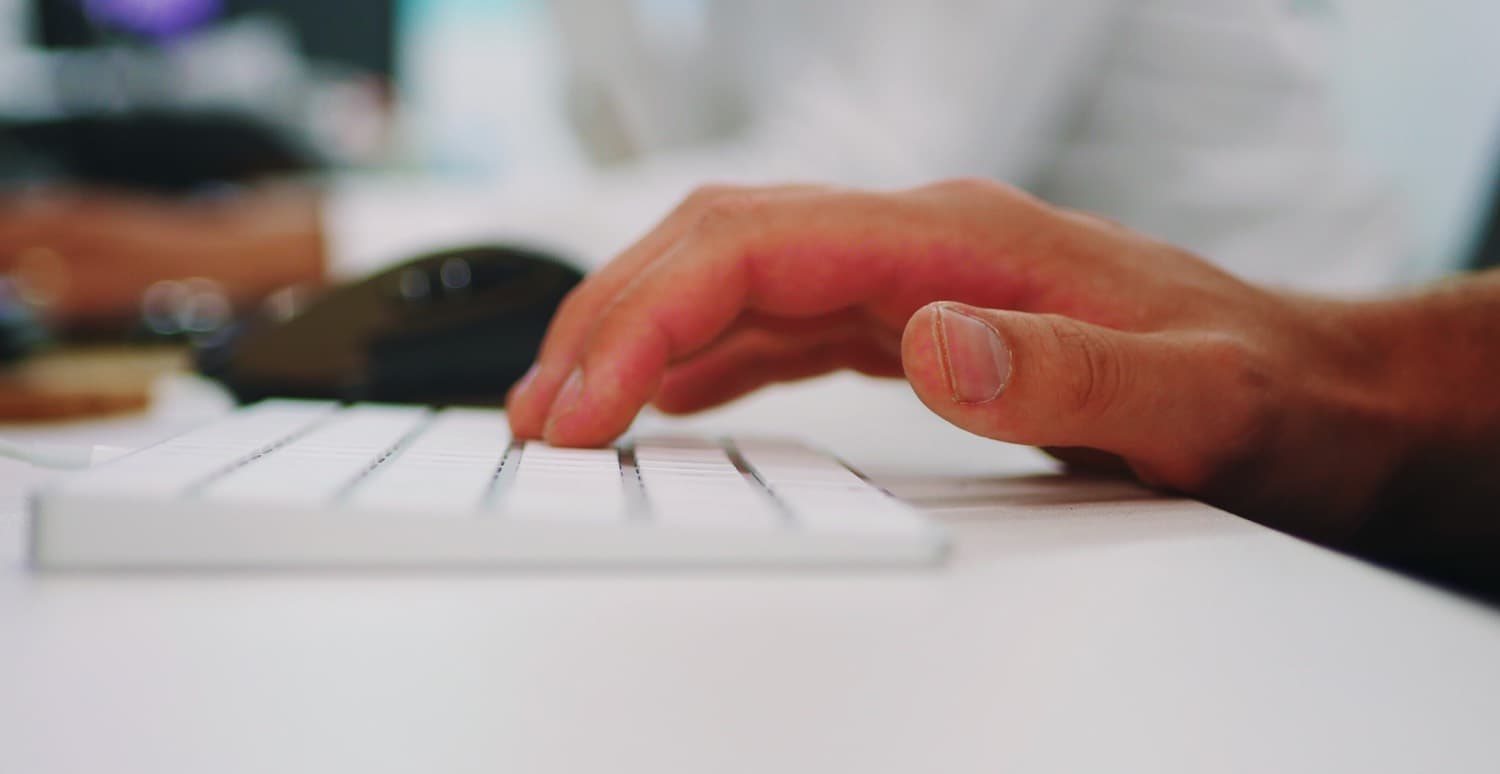