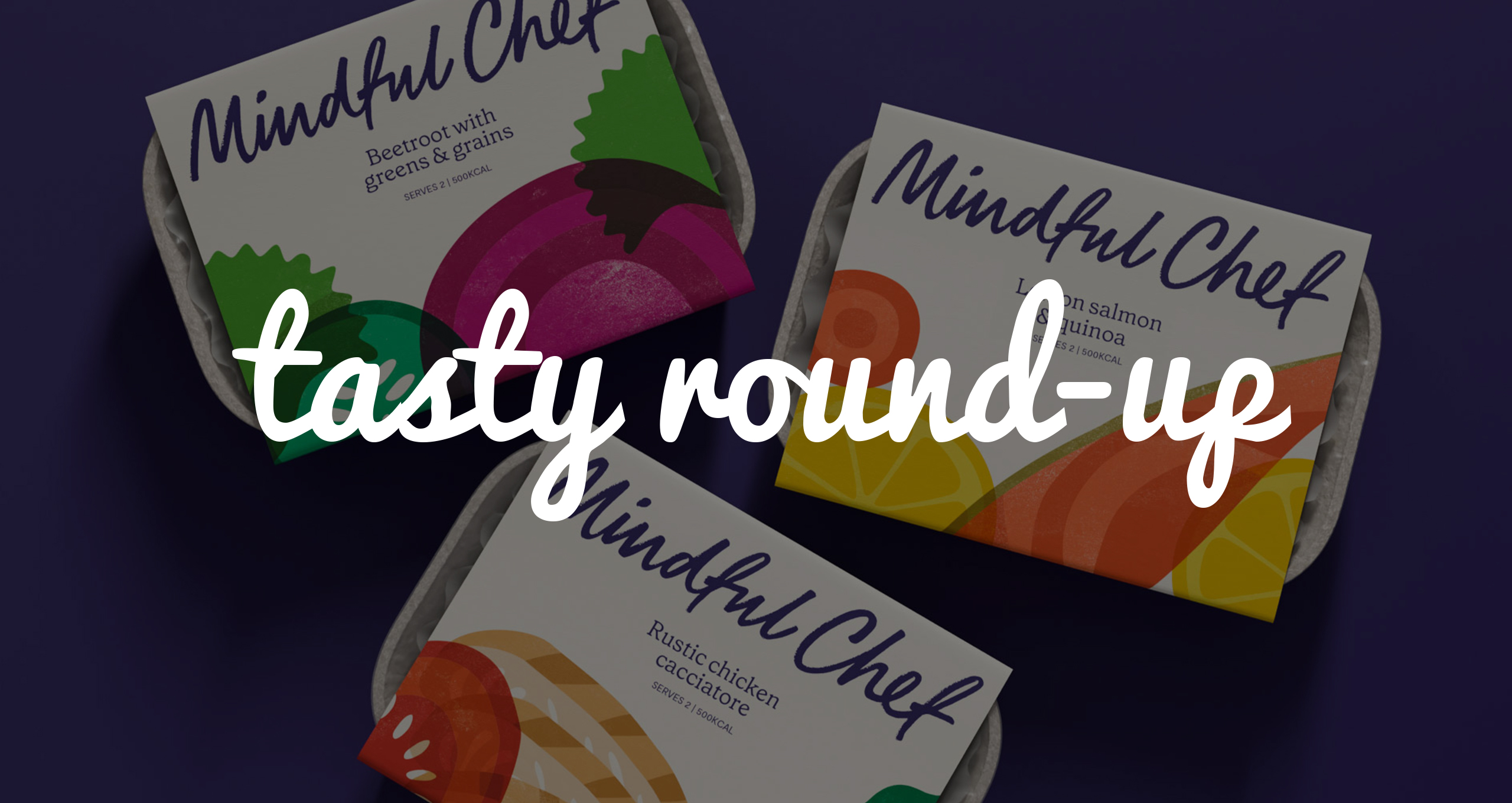 February saw baked beans on Weetabix and KFC flavoured Walkers crisps. Safe to say, it was a month of unusual collaborations. Join us as we take a closer look at a few of our favourite industry updates, campaigns, projects and rebrands from February in our latest creative round-up… 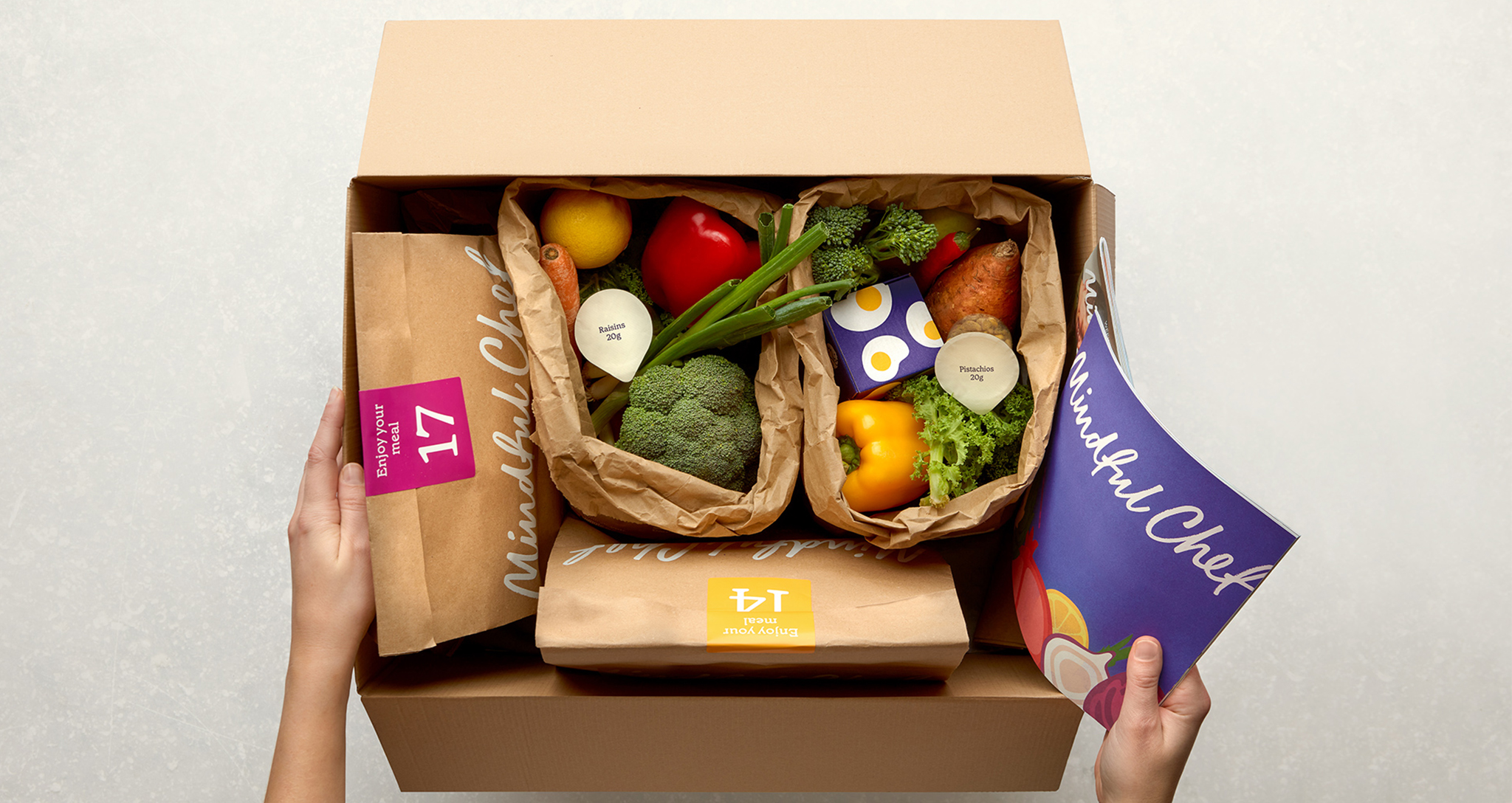 The signature handwritten logo of the brand name has been redrawn from scratch, giving it a more elegant feel while retaining the original’s “vitality”.

Another obvious change is how the distinctive aubergine colour has now been used boldly throughout all areas of the branding. To complement this key feature, a set of vibrant supporting colours have been introduced, alongside a fresh new illustration style.

Gemma Hosking at Mindful Chef says: “This updated brand identity will allow us to help even more people enjoy healthy eating made easy.”

We really like the new appearance and think it is definitely a good move by the brand. 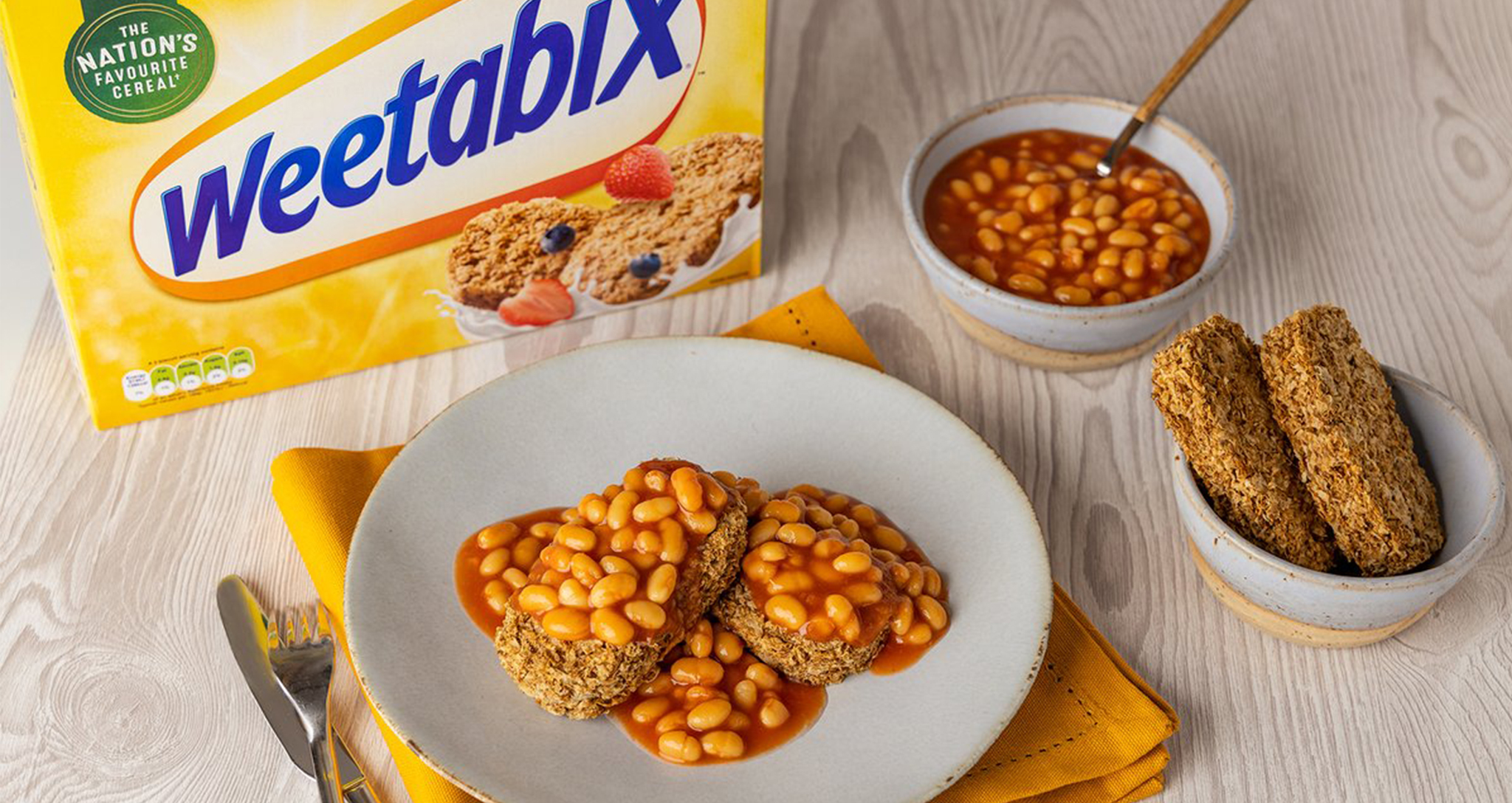 Going back to that Weetabix campaign. The clever marketing strategy that got everyone talking began as a tweet from the cereal brand that said: “Why should bread have all the fun, when there’s Weetabix? Serving up @HeinzUK Beanz on bix for breakfast with a twist.”

The not-so appetising tweet went viral and received many replies from other big names such as KFC, the NHS, Sainsburys and Nandos.

Although slightly concerned about the person who came up with the idea, the campaign showcased how to use brand voice to engage and entertain, and we’ve certainly never seen so many brands get involved with a singular issue before. 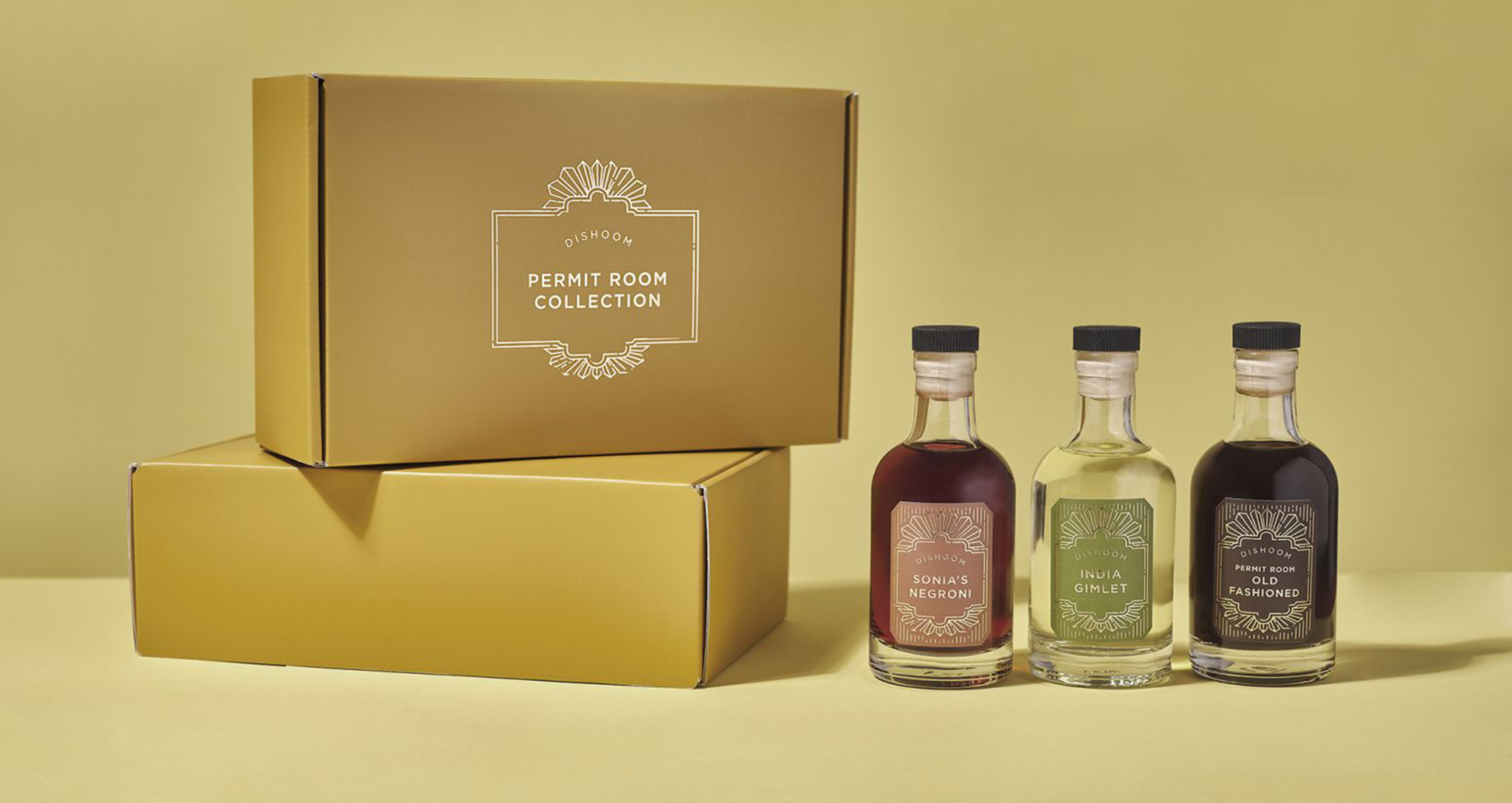 With ‘dining out’ currently off the menu, the company needed to find other ways to keep its devotees happy. So it has created a boxed set of the trio of Permit Room cocktails.

The bottles were designed to feel like they’d been found “at the back of a cabinet in the bar of a grand old Bombay hotel”. Taking influences from the cocktail age of the 1920s and 1930s and with architecture in mind, the shape of the label was inspired from a ceiling sconce in an old art deco building.

We think the design works well with the brand image and looks sleek and sophisticated. 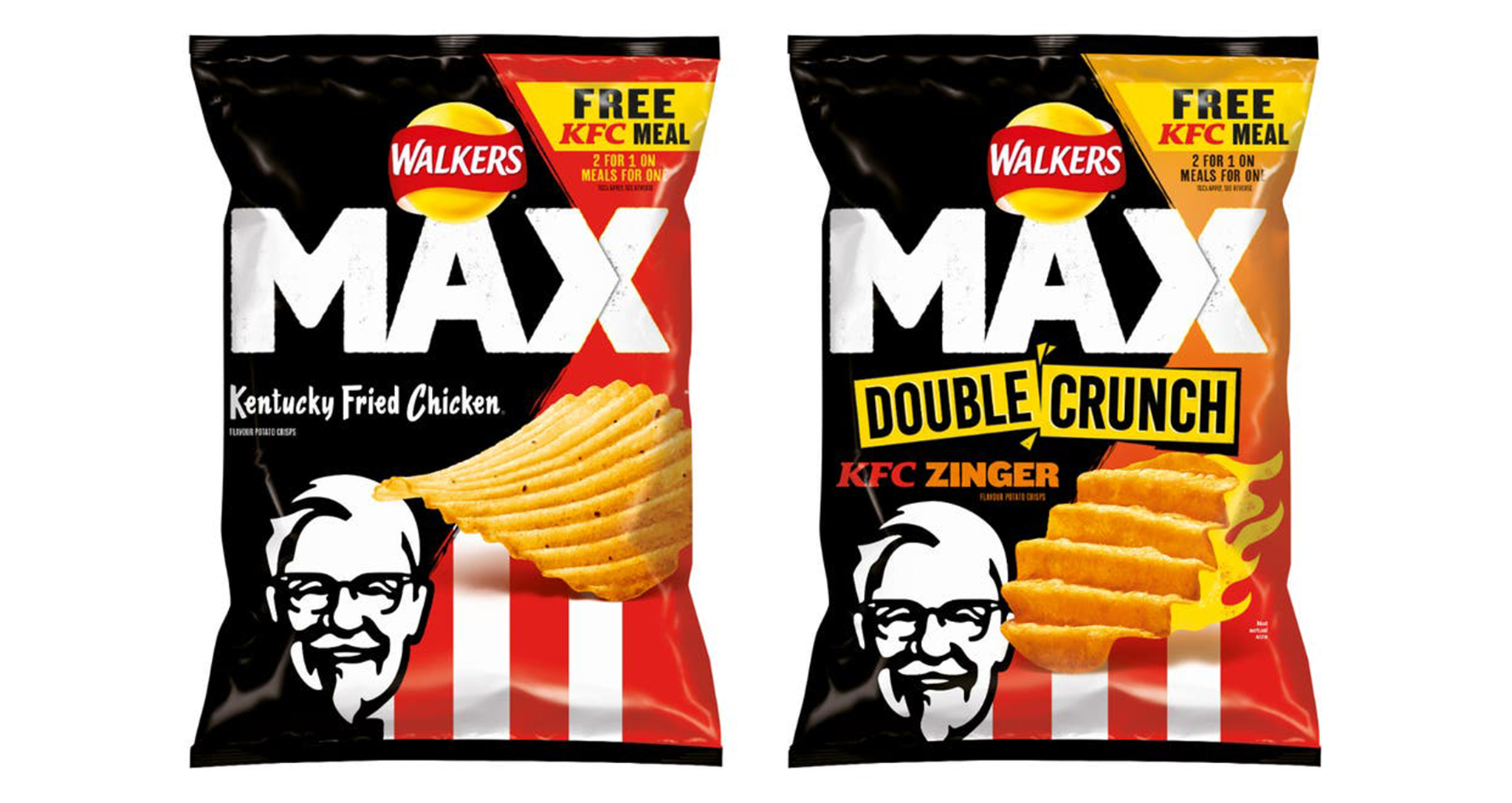 February also welcomed a collaboration between KFC and Walkers which saw them create new flavours of Max Double Crunch crisps – based on the classic Kentucky Fried Chicken and KFC Chicken Zinger recipes.

Walkers says it wants to show it is “listening to consumers” as it joins forces to launch a major campaign bringing the two brands’ “distinctive assets” together for the first time.

This also isn’t the first time Walkers has collaborated with restaurant giants. Last year it worked with Nando’s, PizzaExpress, Yo! Sushi, Gourmet Burger Kitchen and Las Iguanas to create a limited-edition line of five flavours.

We think that the collaboration is a no-brainer and the marketing strategy will certainly benefit both brands.

Make sure you pay us a visit next month to catch up together on the latest creative work in the industry throughout March. 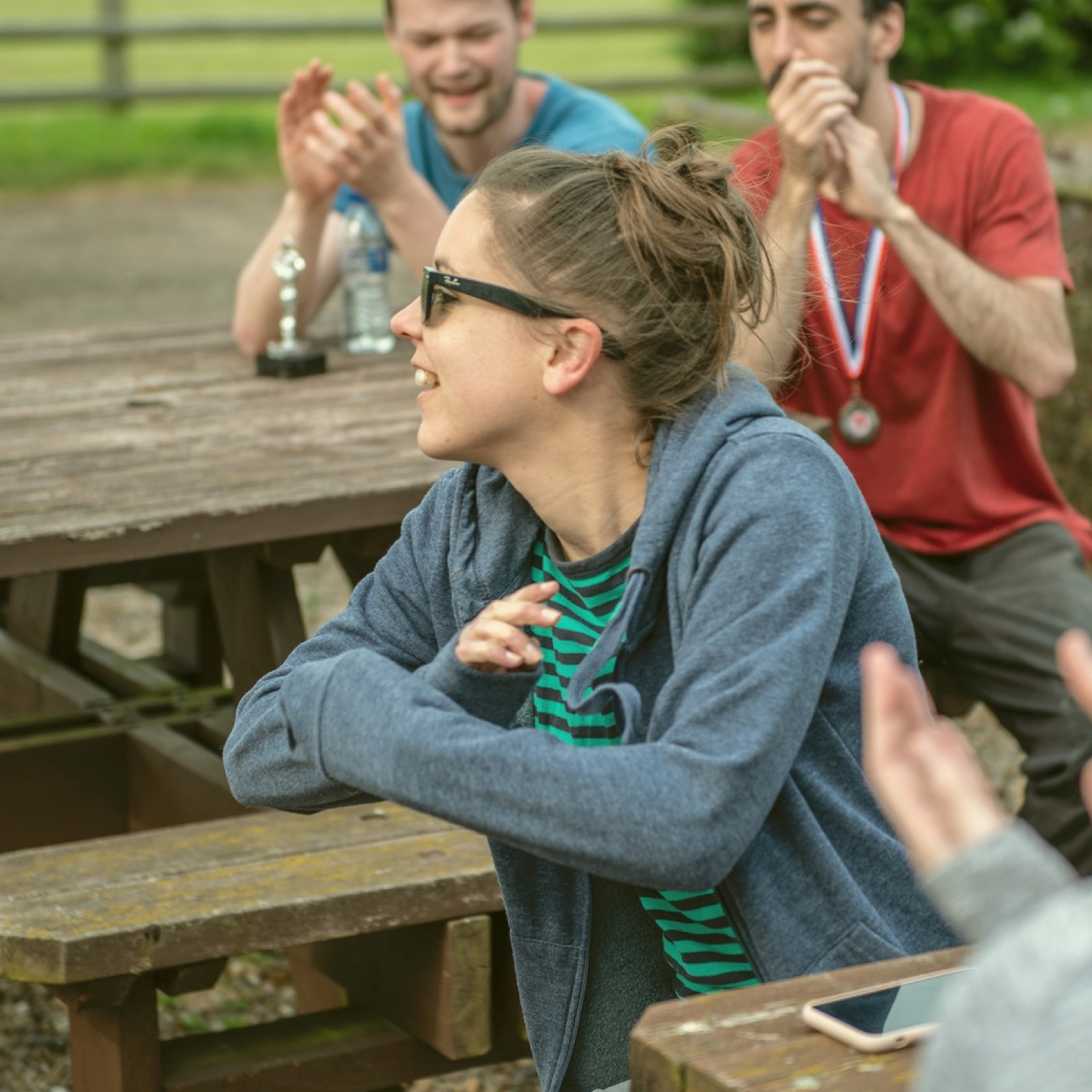 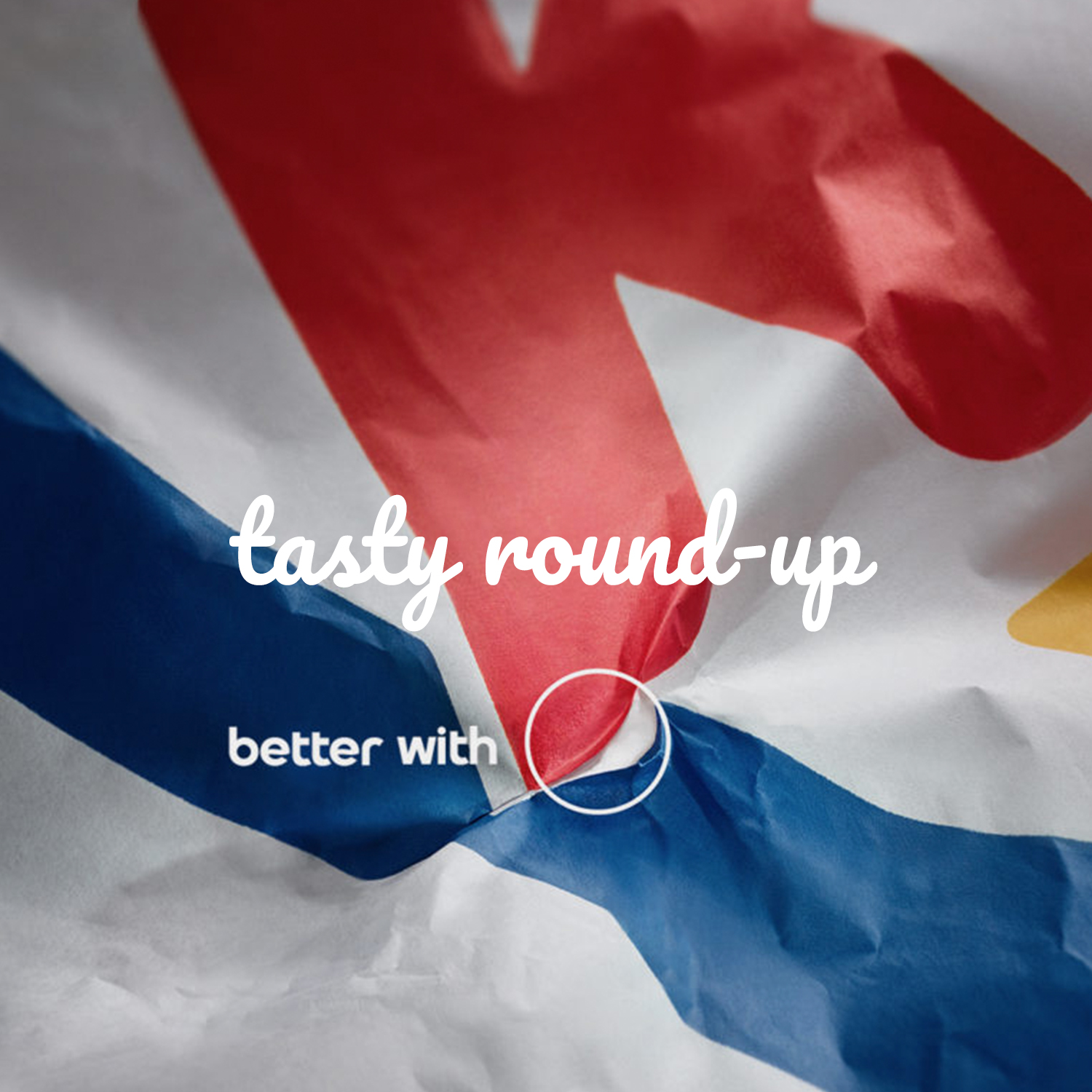 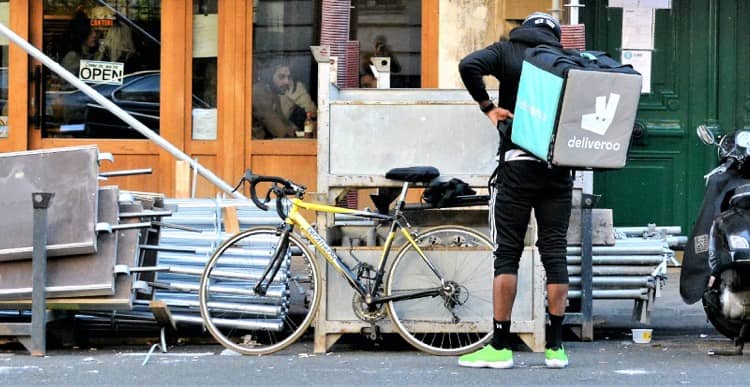