Join us as we take a closer look at a few of our favourite industry updates, campaigns, and projects from January in our latest creative round-up… 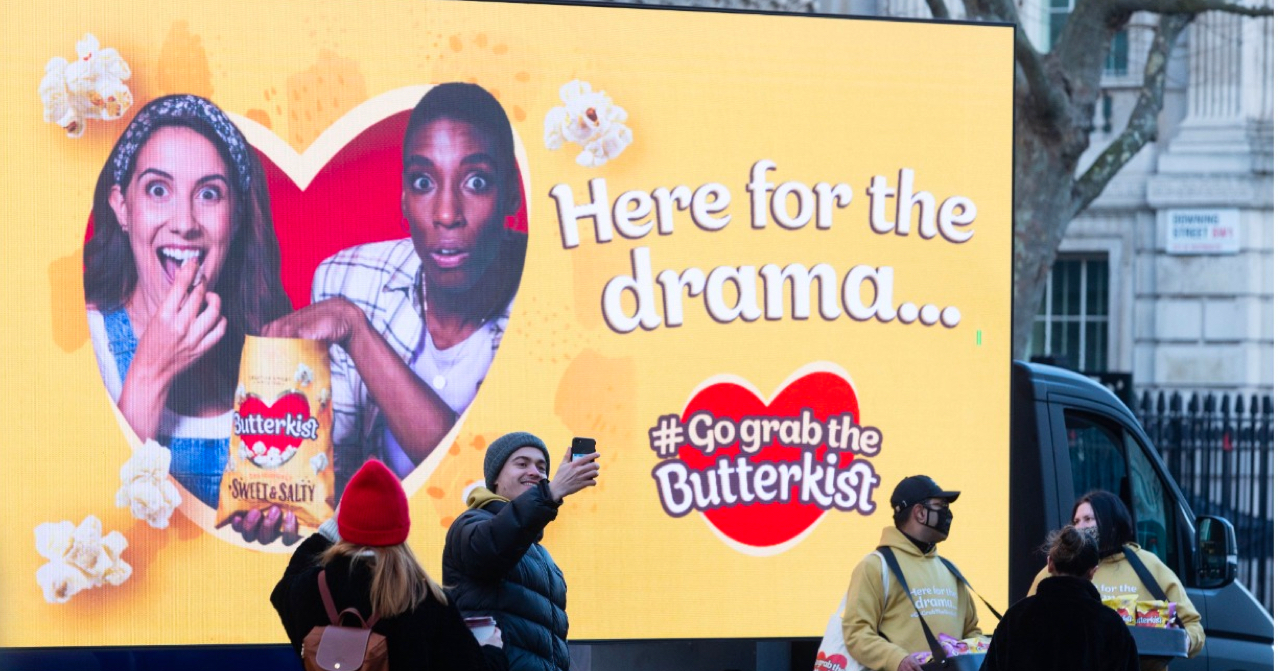 The nation was shocked to discover the secret Downing Street ‘cheese and wine night’ during the first lockdown, and whilst the government has received backlash, Butterkist popcorn saw a creative marketing opportunity.

Taking to the streets of London, Butterkist launched a tongue-and-cheek campaign poking fun at the scandal while simultaneously promoting its sweet and salty popcorn with free handouts.

Parking a vehicle outside the Downing Street gates, the digital billboard featured the headline, “here for the drama” with the hashtag #GoGrabTheButterkist to spark attention on social media for the bold stunt.

The witty campaign has effectively turned a controversial situation into a lighthearted and memorable one.

What better way to watch the drama unfold than with a bag of popcorn? Butterkist has outdone itself with this one. 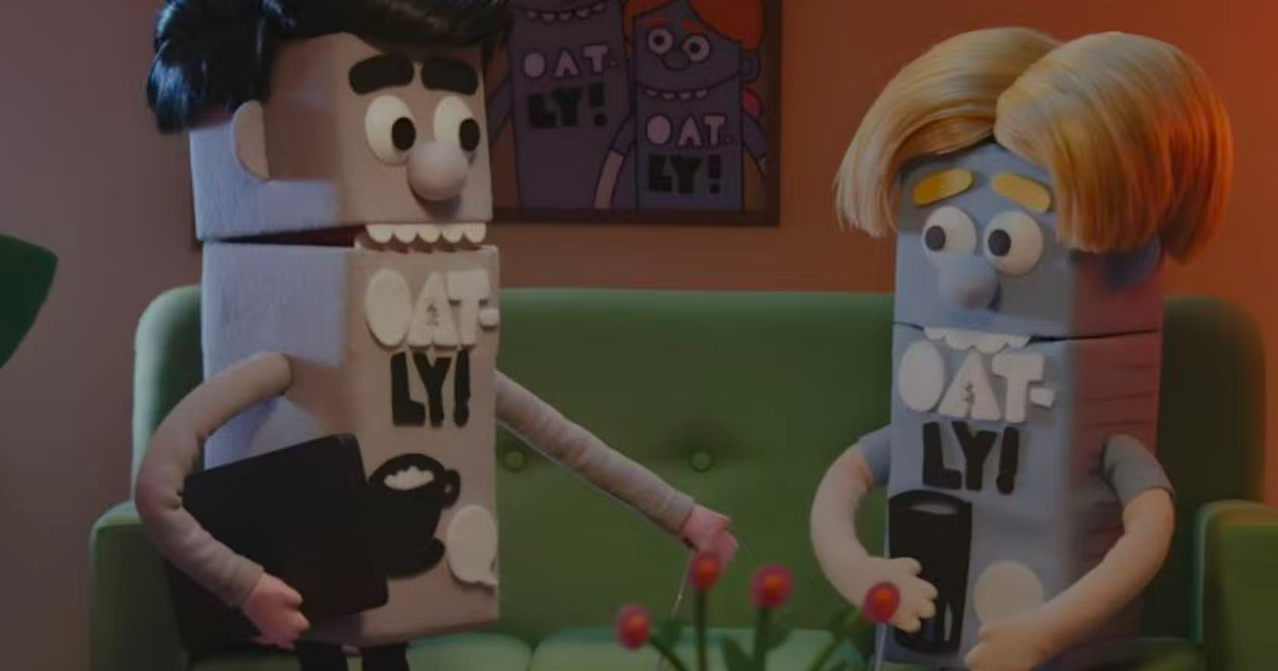 Oatly is paving the way for plant-based diets and has switched up its marketing strategy by releasing a 5-part YouTube puppet series to promote this lifestyle.

Fronted by two miniature carton puppets, Norm and Al, the shows will be between two and five minutes long.Complete with wacky hair, facial features and limbs, the Oatly puppets reinforce the brand’s character, making the campaign more receptacle to consumers.

The short series titled, ‘The New Norm&Al Show’ is a play on words to deliver the message that a plant-based diet is the new normal.

In the brand’s biggest campaign to date, The New Norm&Al Show is set to launch across social media and out of house mediums including billboards and buses to spark a conversation.

We didn’t know we could love Oatly anymore – but we do. 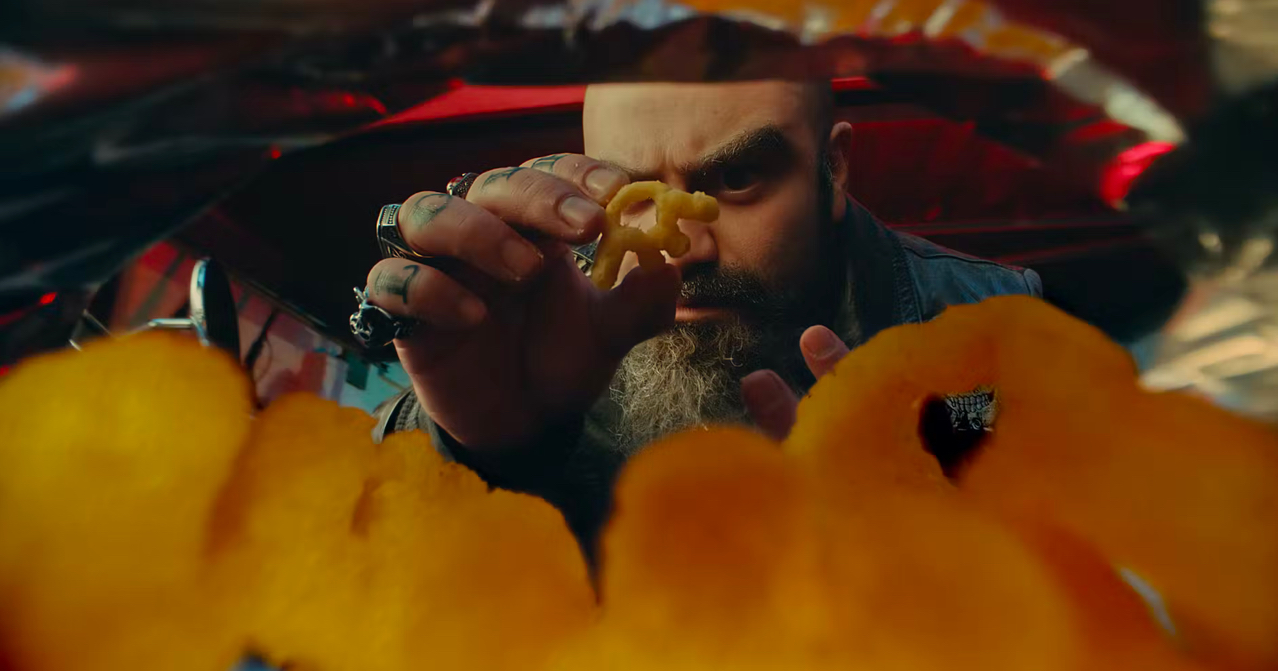 Following a national shortage at the end of 2021, Walkers Crisps is making a multi-million-pound comeback with its creative ad campaign shot from the bottom of crisp bags.

Showcasing the weird and wonderful ways people enjoy the crisps, right from the opening to devouring the crumbs at the end, Walkers has positioned itself as ‘Britain’s Most Loved Crisps’.

The advert, shot from the perspective of the crisp packets, is completed by Madness’ “It Must Be Love” and celebrates the nation’s adoration for the Walkers variety crisps from the classic and baked, to Monster Munch and Sensations.

Ask any snack connoisseur, Walkers will always be up there with one of the best – we certainly think so.

Make sure you pay us a visit next month to catch up together on the latest creative work in the industry throughout February. 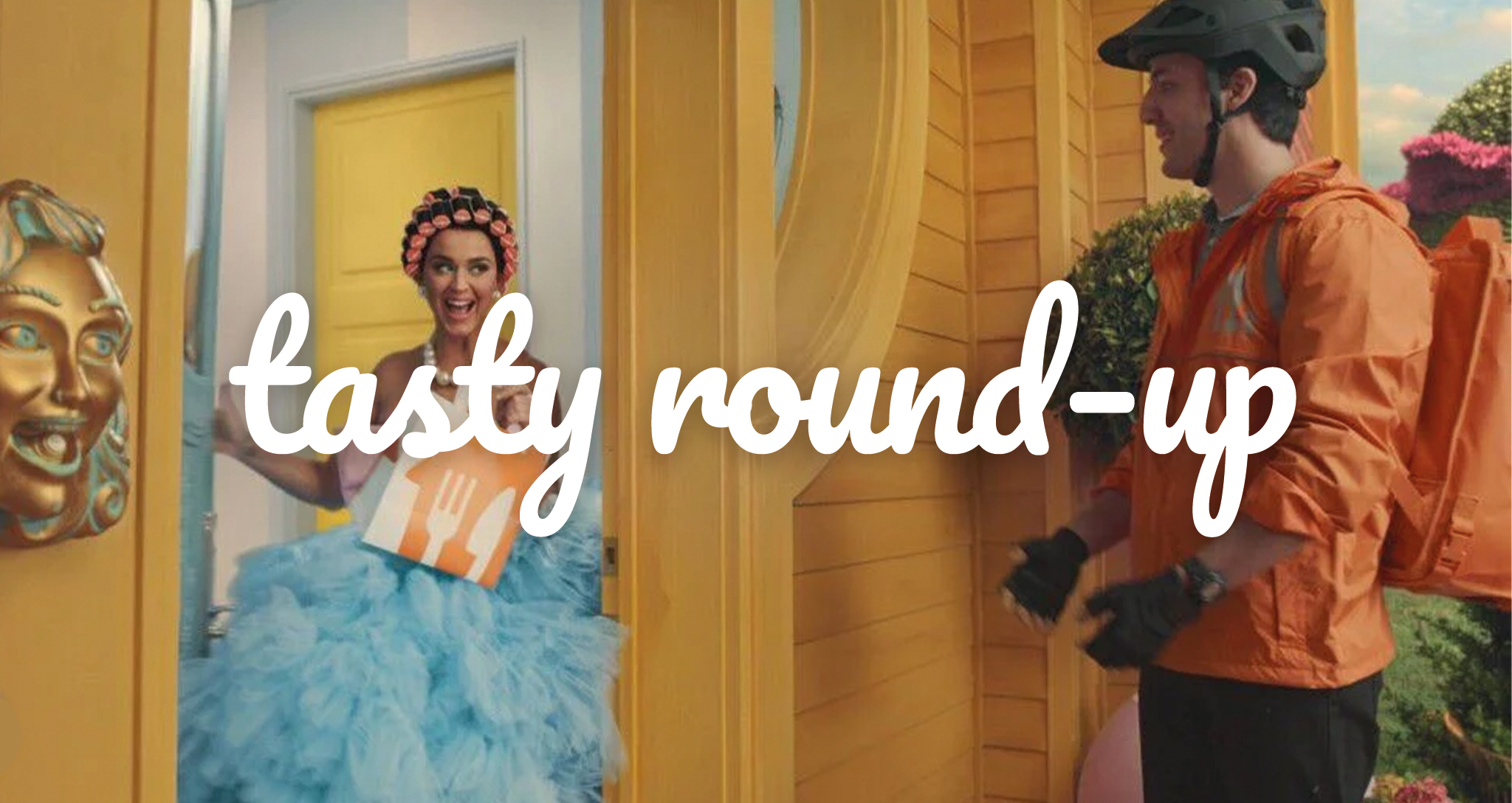 Our creative round-up for May 2022 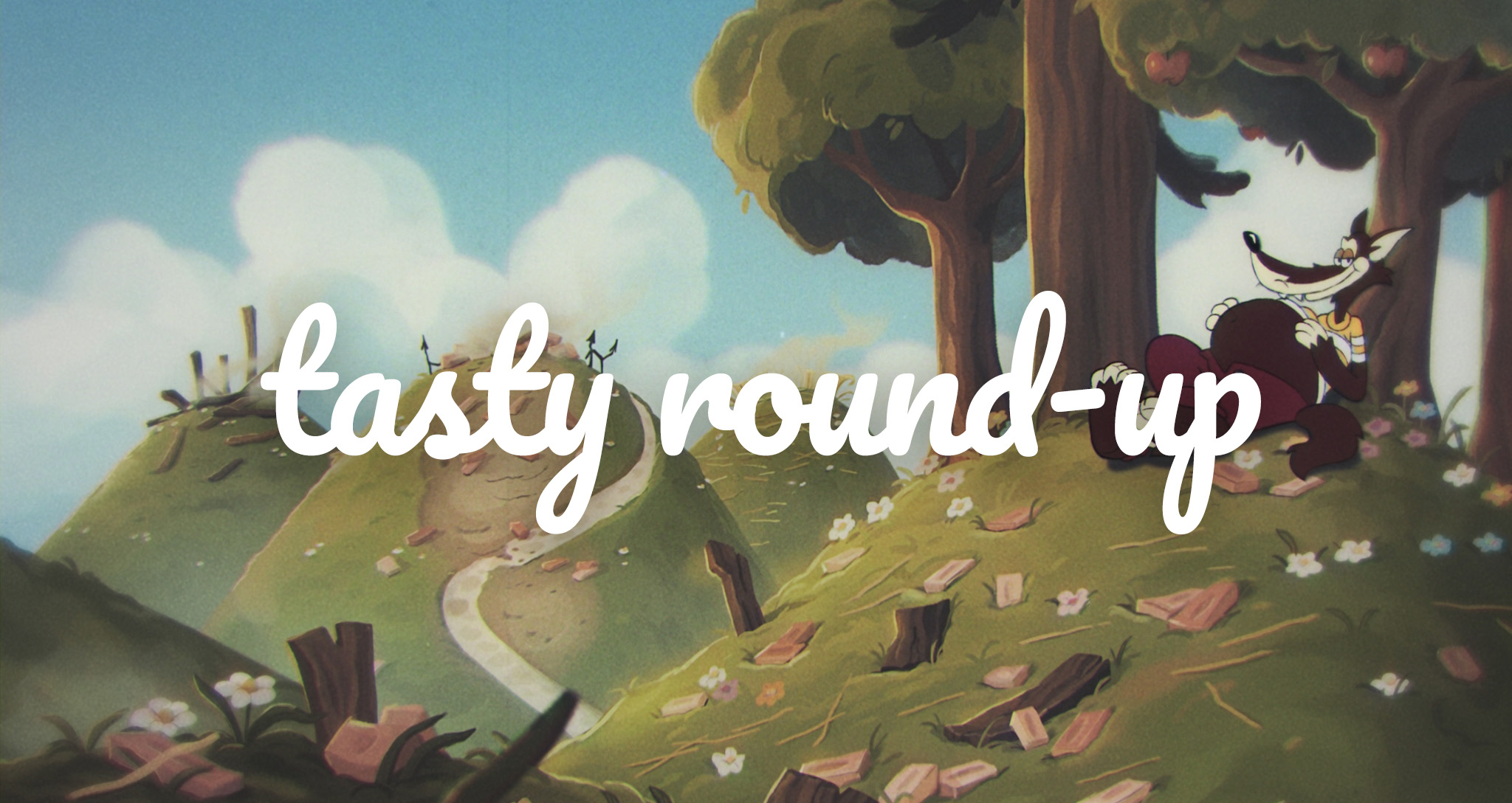 Our creative round-up for April 2022