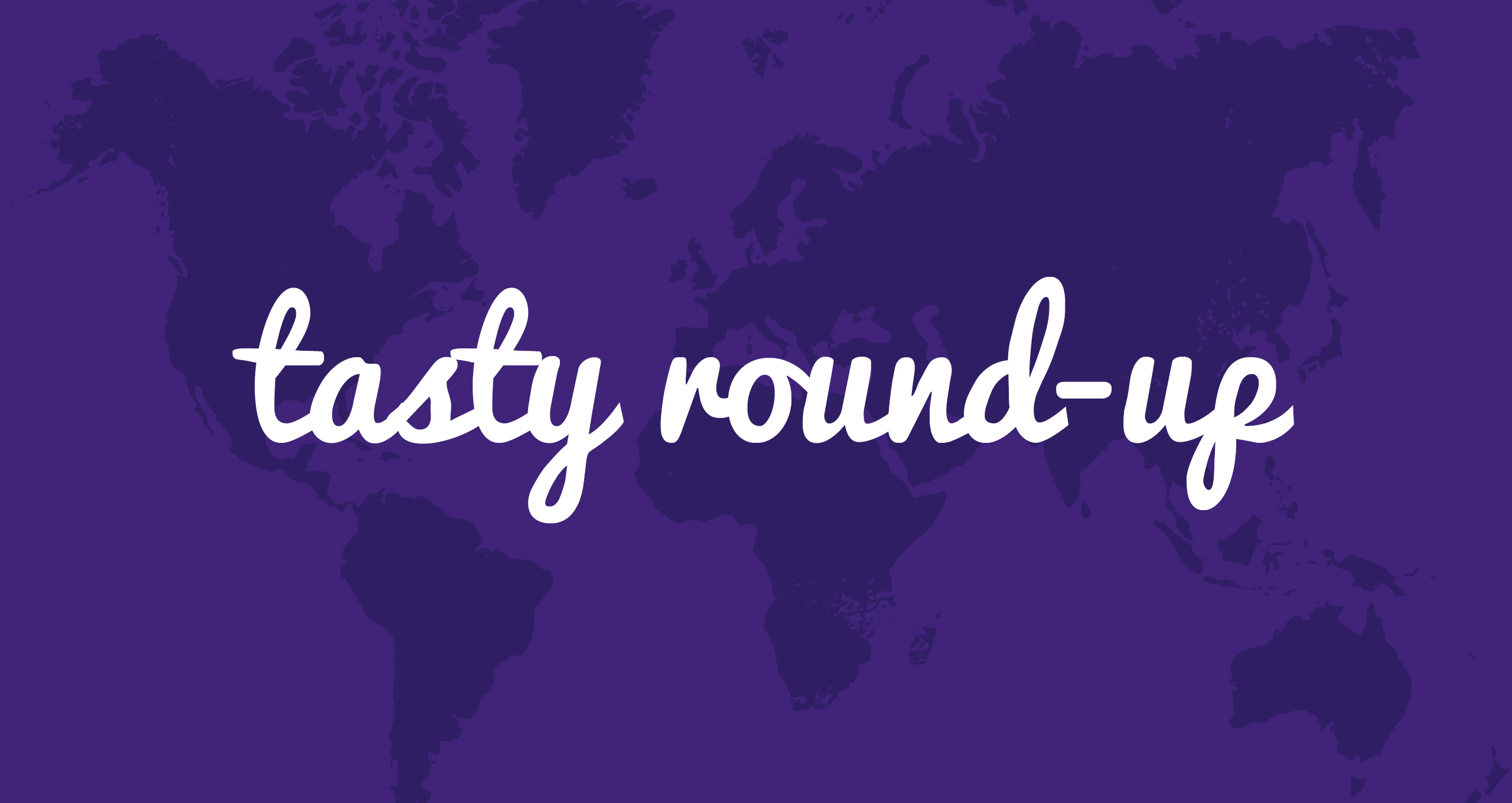 March saw many brands deciding to give their marketing strategies a spring-clean and launch a fresh and tasty new campaign.

Join us as we take a closer look at a few of our favourite industry updates, campaigns, projects and rebrands from March in our latest creative round-up… 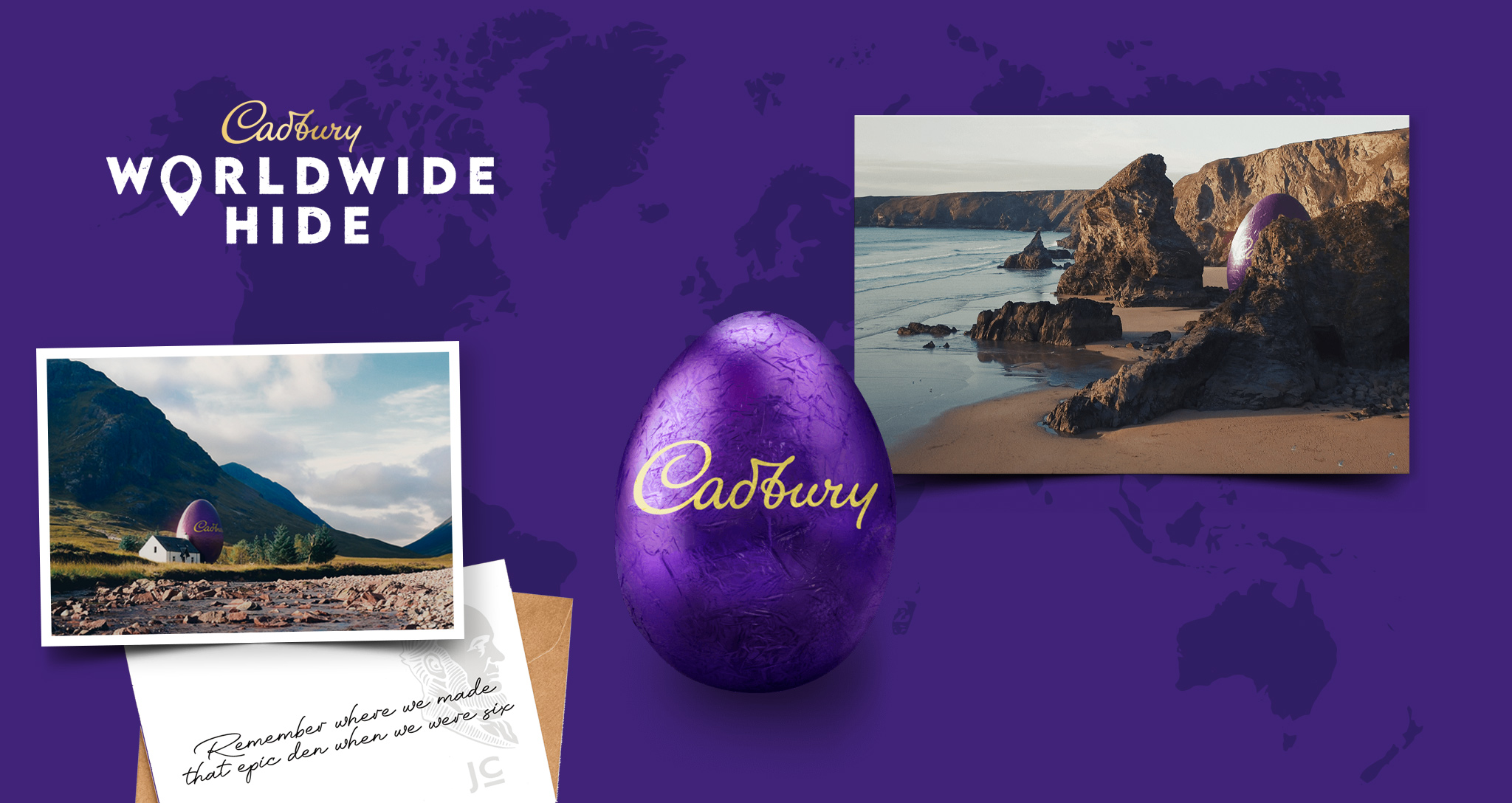 In March, we saw the return of Cadbury’s virtual worldwide hide Easter egg hunt for everyone stuck in lockdown.

The campaign allows you to hide eggs for your loved ones in secret locations using Google Maps for free.

Customers can also buy a Cadbury Easter egg for £10 and choose a ‘hiding spot’ on Google Maps for a lucky recipient to find.

But don’t worry if your loved one can’t find your egg, it will still get sent to them at the end of the promotion period.

With lockdown restrictions still preventing people from meeting up with all of their friends and family this Easter, the Virtual Egg Hunt comes at a great time.

We think it’s an excellent campaign idea that allows people to have some fun with each other from a distance. 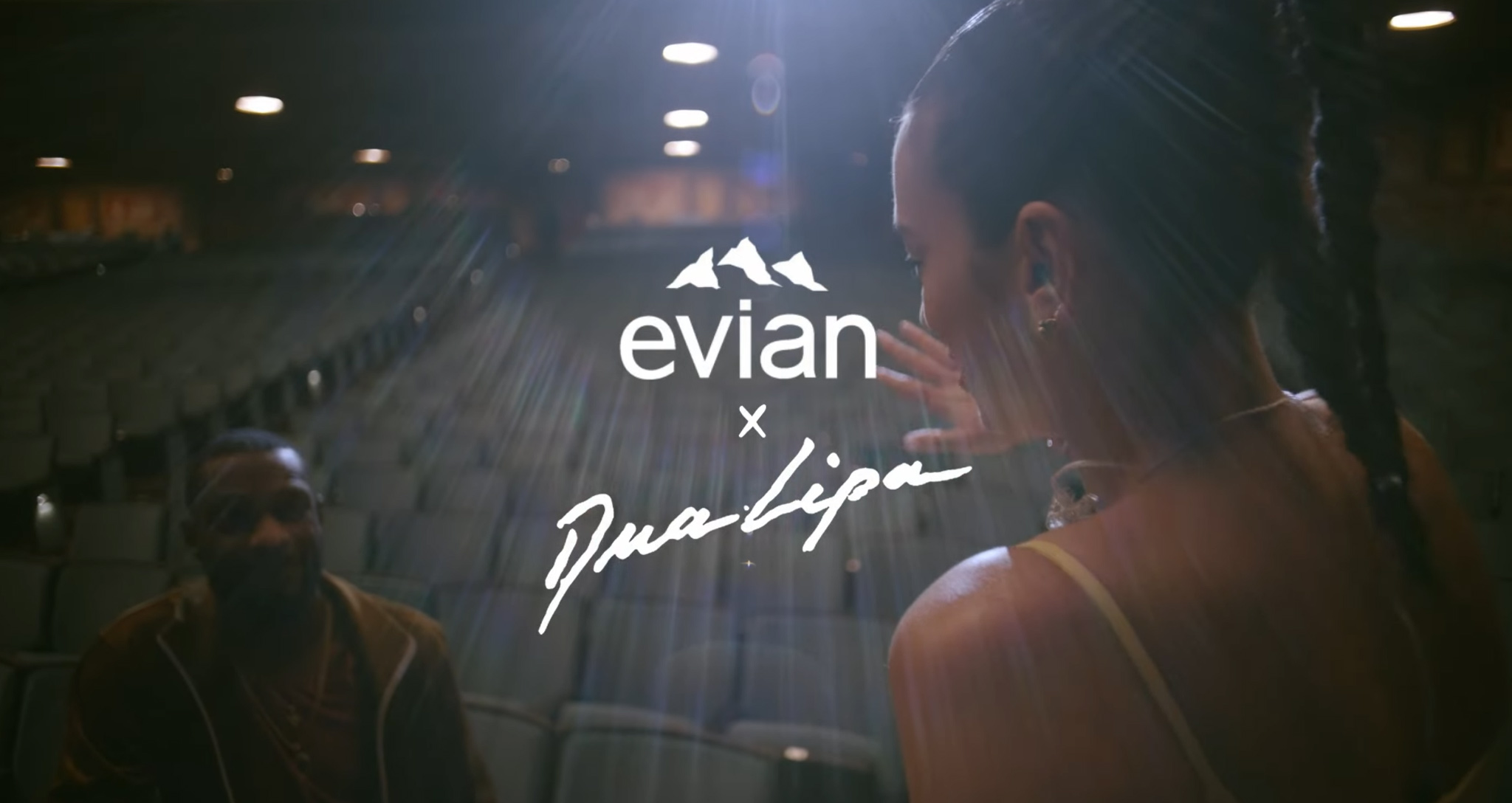 The campaign is said to celebrate authenticity, transparency and honesty as through seeing Dua Lipa in her most natural state, singing a capella, “we are shown the power of letting your true self shine.”​

In the advert, we see a documentary-style film that follows Dua Lipa in real time, as she walks on stage to complete a soundcheck.

Dua Lipa said: “I had so much fun filming the new Drink True ad for Evian. Stripping everything back to a beautiful and calm flow felt refreshingly different”.

KFC uses other brand slogans while its own is deemed inappropriate 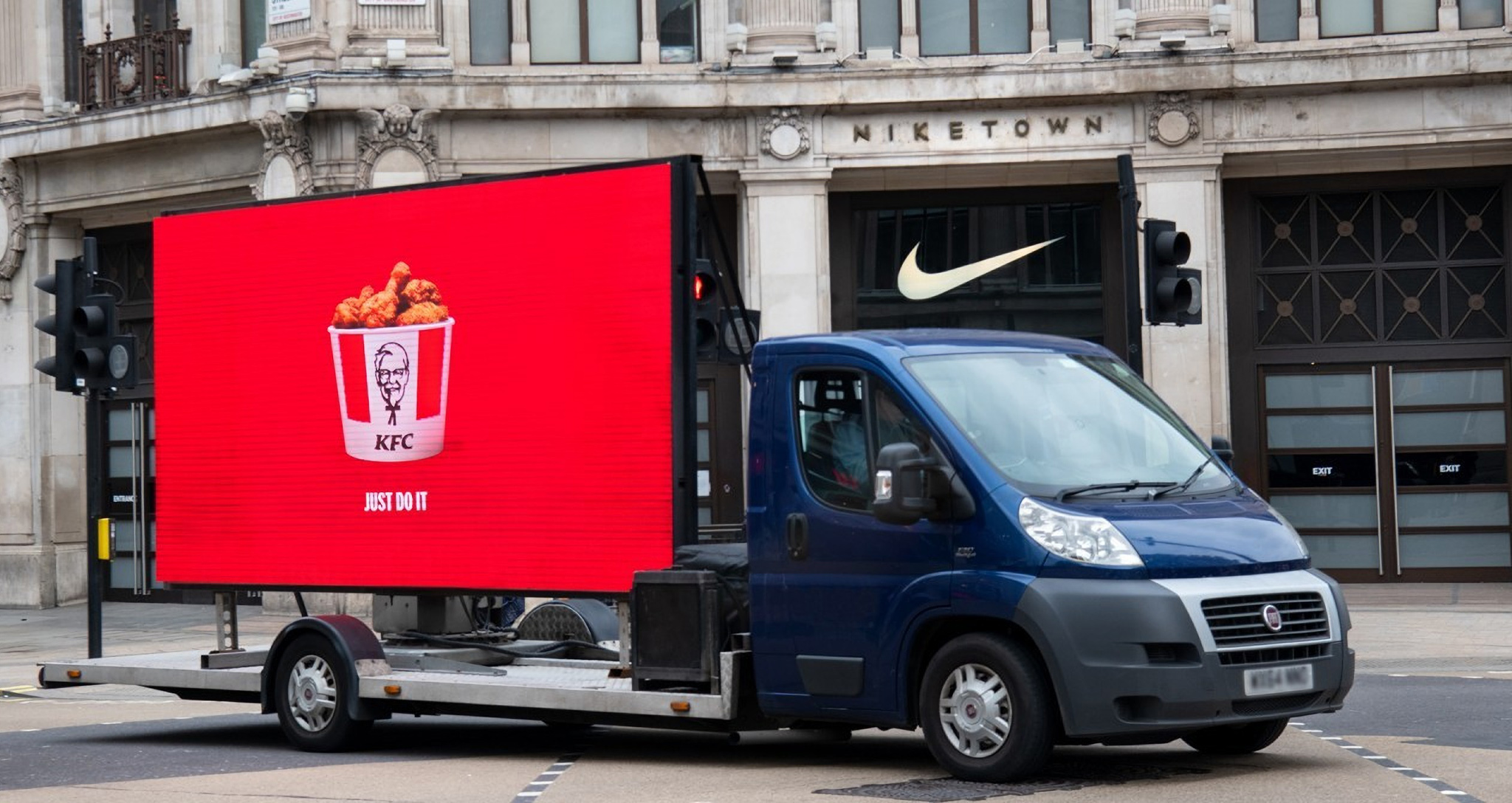 In the current climate, encouraging your audience to lick their fingers is not wise. For this very reason, KFC has been replacing their famous ‘Finger Lickin Good’ slogan with taglines belonging to various other well known brands.

Using the hashtag #UntilWeCanFingerLickAgain, KFC has been flooding its social feed with mock slogans, including Nike’s ‘Just Do It;’ Specsavers’ ‘Should Have Gone to’ and Red Bull’s ‘Gives You Wings’.

It even went as far as to place a digital ad van outside of Nike’s Oxford Street store with the ‘Just Do It’ slogan alongside an image of a bargain bucket.

The campaign has successfully been creating lots of engagement on social media and we think it’s a clever idea while their 64-year-old slogan remains a big-no according to pandemic guidelines.

Sheese rebrand aims to transform the brand into a “foodie choice” 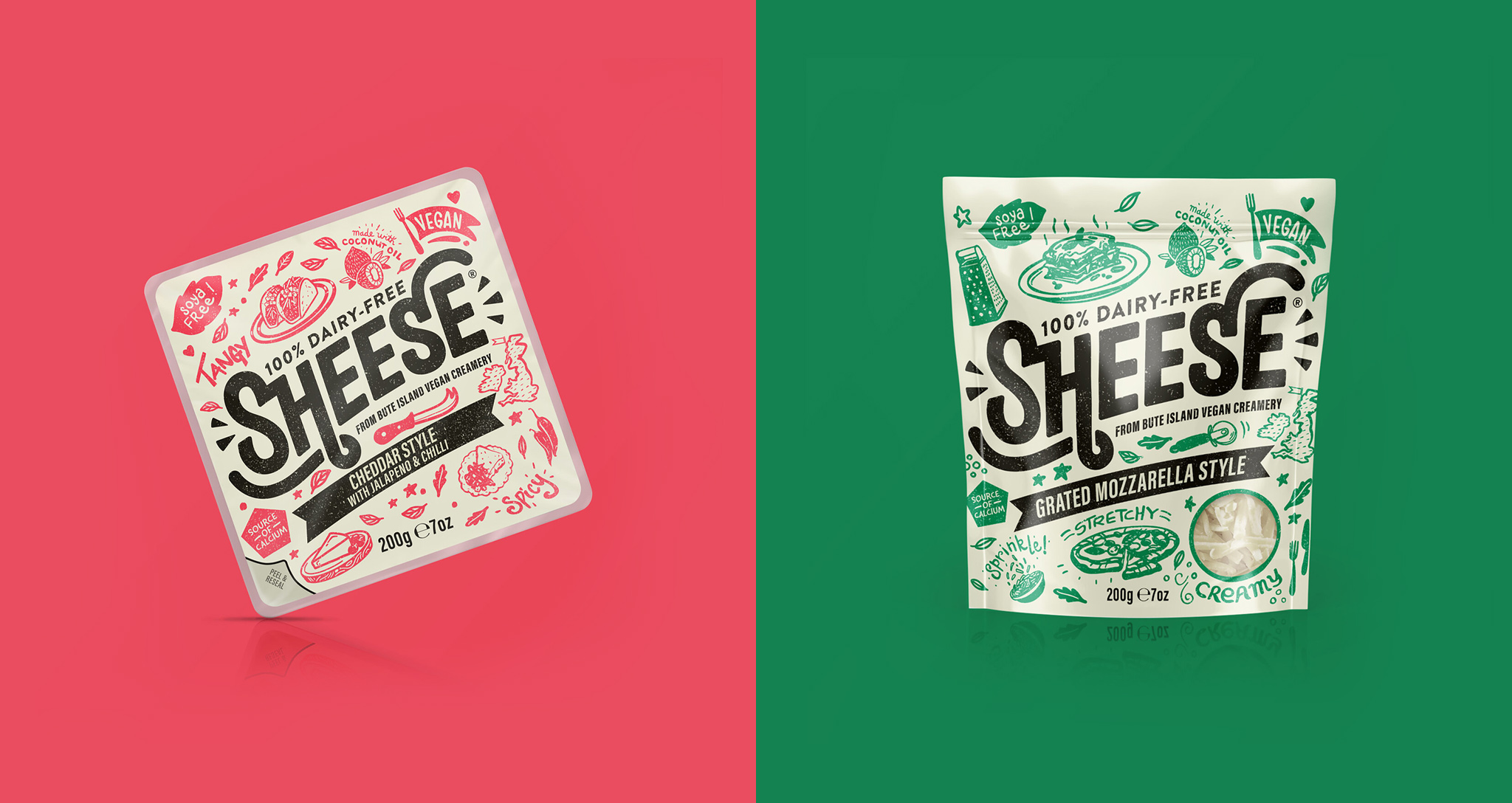 The plant-based cheese alternative, Sheese has recently undergone a rebrand in a bid to become a “foodie choice”, rather than a “poorer substitute for real cheese”.

The new Sheese logo has been hand drawn. On the pack, it appears alongside the Sheese strapline and supporting copy: “100% Dairy Free, From Bute Island Vegan Creamery”.

It is supported by a range of hand drawn illustrations, featuring “cheese paraphernalia” like graters, slicers and cheese boards, as well as cooking utensils and recipe books.

We think they’ve done a great job with the branding which is both playful and eye-catching.

Make sure you pay us a visit next month to catch up together on the latest creative work in the industry throughout April.