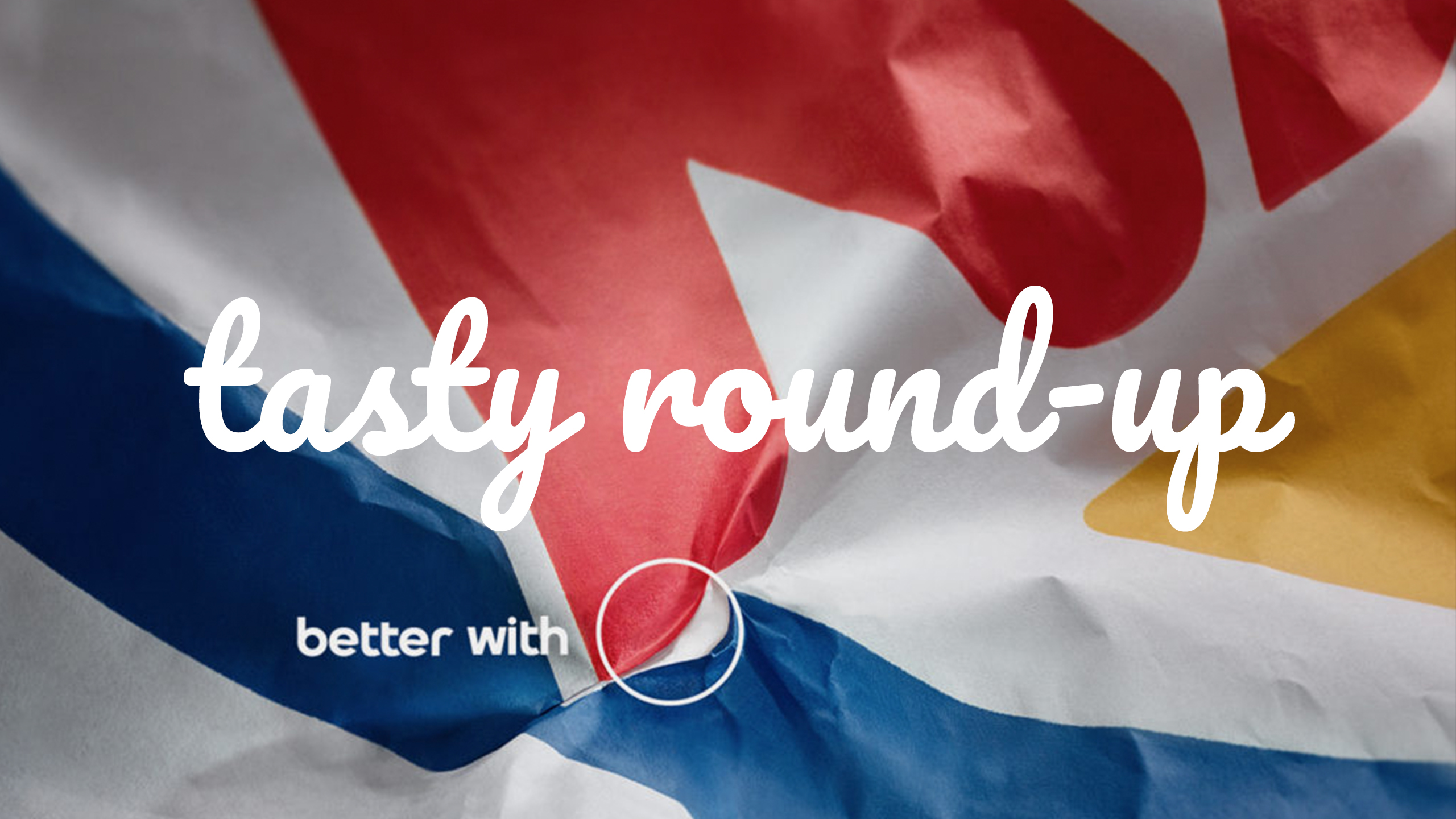 In May we saw Pepsi argue that its fizzy drink tastes better with burgers than Coca Cola, and National Express released some sweets with questionable flavours.

Join us as we take a closer look at a few of our favourite industry updates, campaigns, projects and rebrands from May in our latest creative round-up…

A new identity for Fox’s Peppy the polar bear 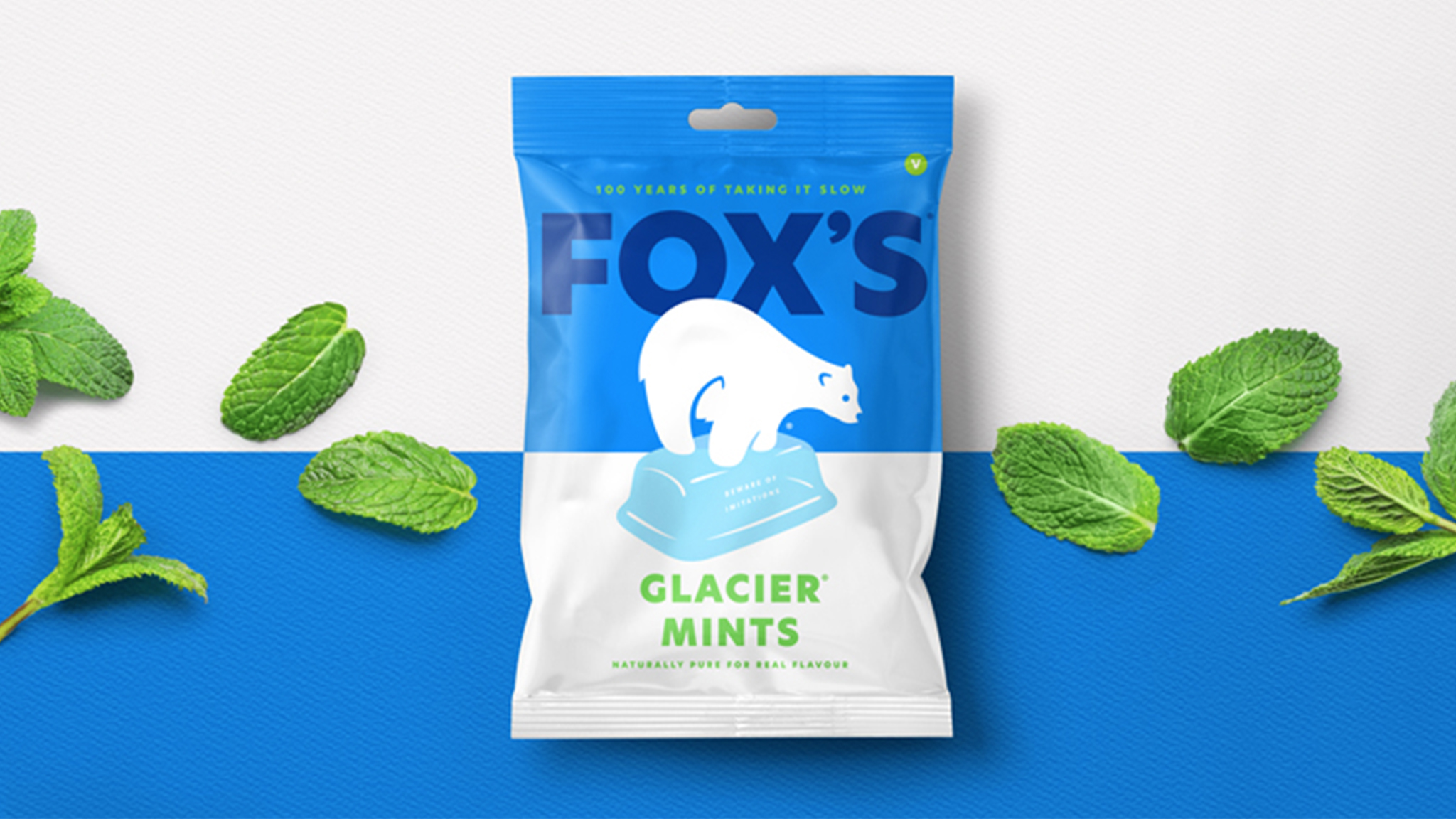 The iconic peppy polar bear who was introduced to the packaging in the 1920s, has received a refreshed look and new wrappers for the individual sweets have also been introduced.

The bear has now been turned into a “retro-progressive” aesthetic. Previously three-dimensional, Peppy now appears as a more “modern-styled, flattened” graphic.

The rebrand aims to raise the profile of the sweets and attract a younger audience.

We think the well-established brand was due a refreshed look and we like the modern approach the brand has taken.

Guinness argues that good things come in black and white 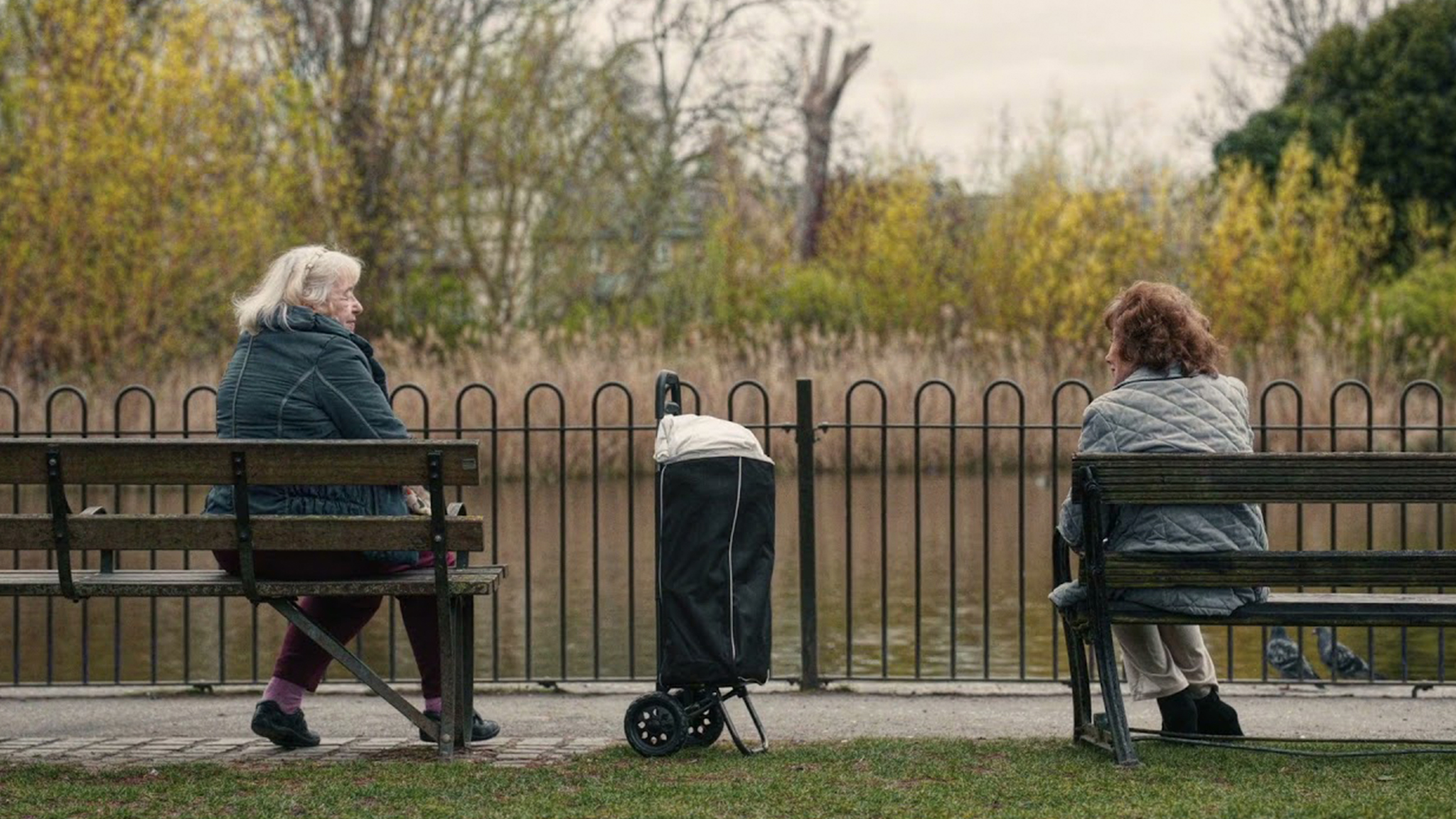 As pubs prepared to reopen indoors across the UK, Guinness released its latest #lookslikeguinness campaign that featured the visual motif of a pint of Guinness – black liquid topped with a head of creamy white foam – represented in several everyday objects.

Using the song, Always on My Mind, the ad aims to give viewers a taste of future freedoms and remind everyone about what they have been missing – more specifically…a pint of Guinness.

The campaign will run on national TV, along with online and video on demand, digital out of home and print. Social media support will invite Guinness lovers to submit their own lookalike pints using the hashtag #LooksLikeGuinness.

We like the idea and think it’s a clever way to tap into the current climate.

Fish and chip flavoured sweets, anyone? 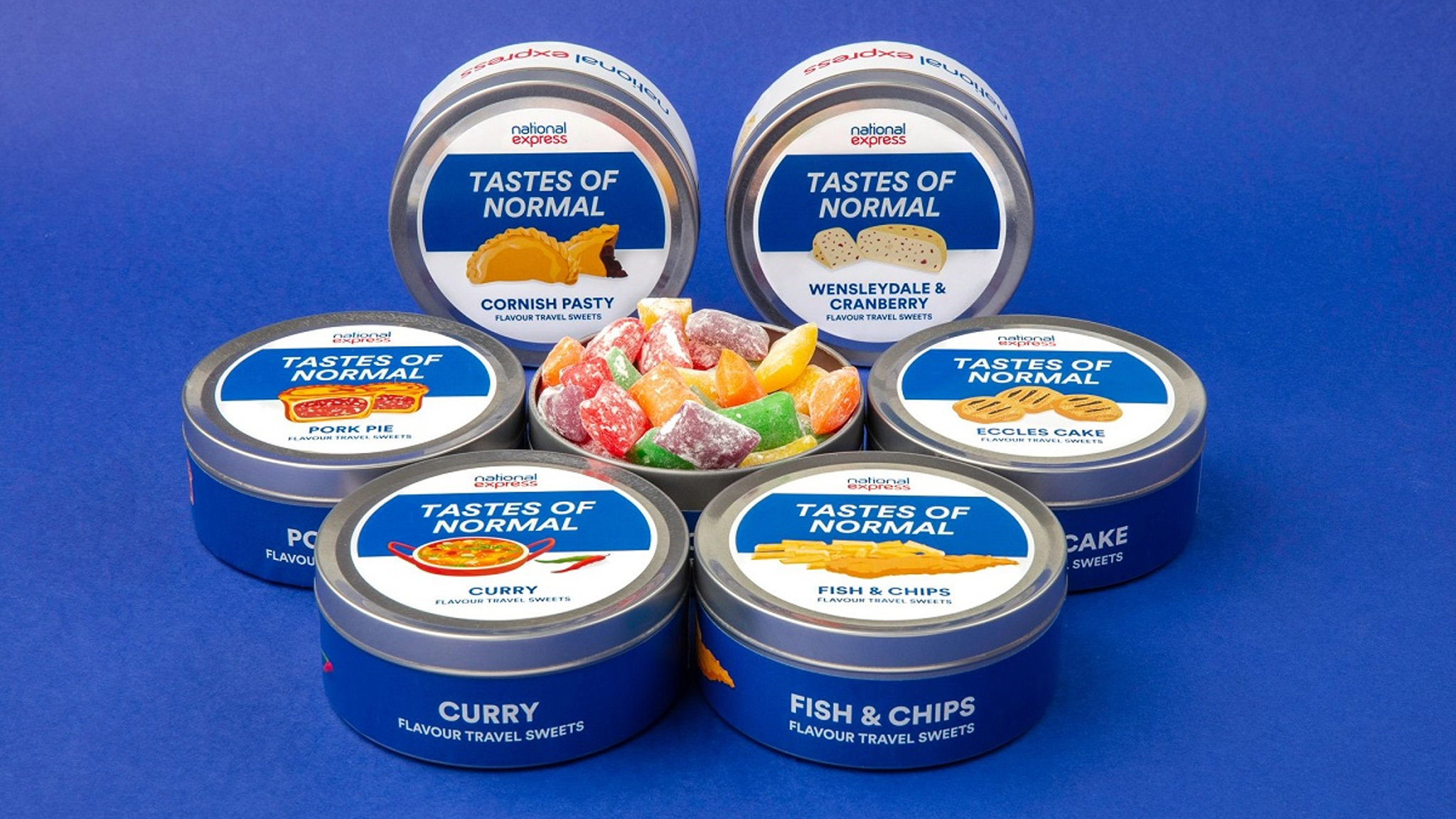 An unexpected campaign release that gained attention online was that of National Express’ launch of limited-edition travel sweets.

The campaign came as a celebration of people being able to get back on the road and featured regionally inspired travel sweets.

You’ll be disappointed to find out that you can’t buy the quirky range, instead they will only be given away to the public via National Express social media channels.
We think it is a wonderfully wacky idea from the travel company that definitely raised a few eyebrows in the best way. 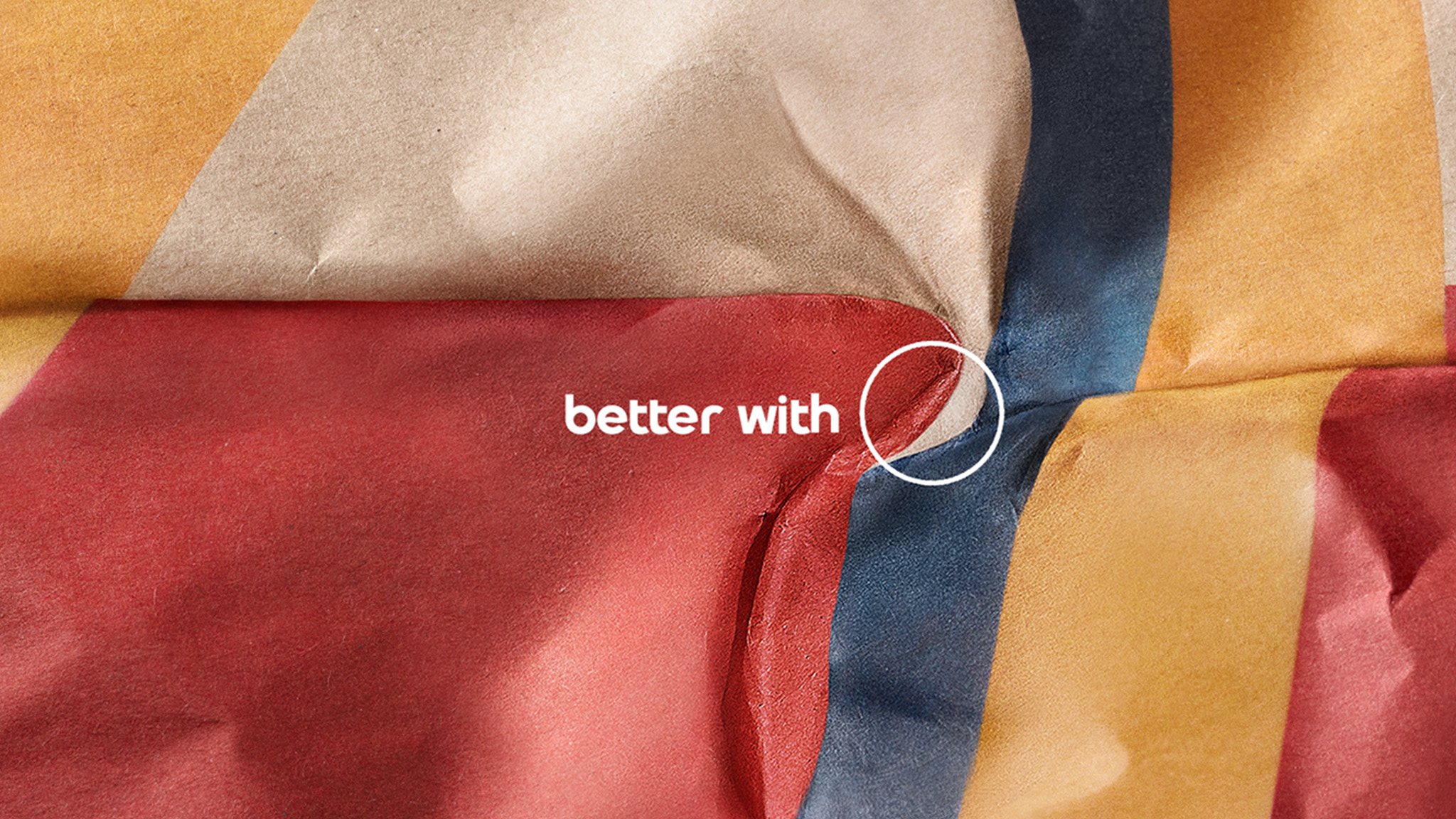 In May, Pepsi tried to prove that its fizzy drink goes better with burgers than rival Coca-Cola.

The campaign commemorates National Burger Day on May 27th and features images of packaging from fast food outlets such as Burger King and McDonald’s, with circles highlighting where the Pepsi logo happens to ‘accidentally’ appear.

Pushing the #betterwithpepsi hashtag across all social platforms, the brand launched a competition encouraging people to share a photo of themselves with a Pepsi and any burger.

The campaign received a large amount of social interaction on social media and certainly reinforced the brand’s fun identity.

Make sure you pay us a visit next month to catch up together on the latest creative work in the industry throughout June. 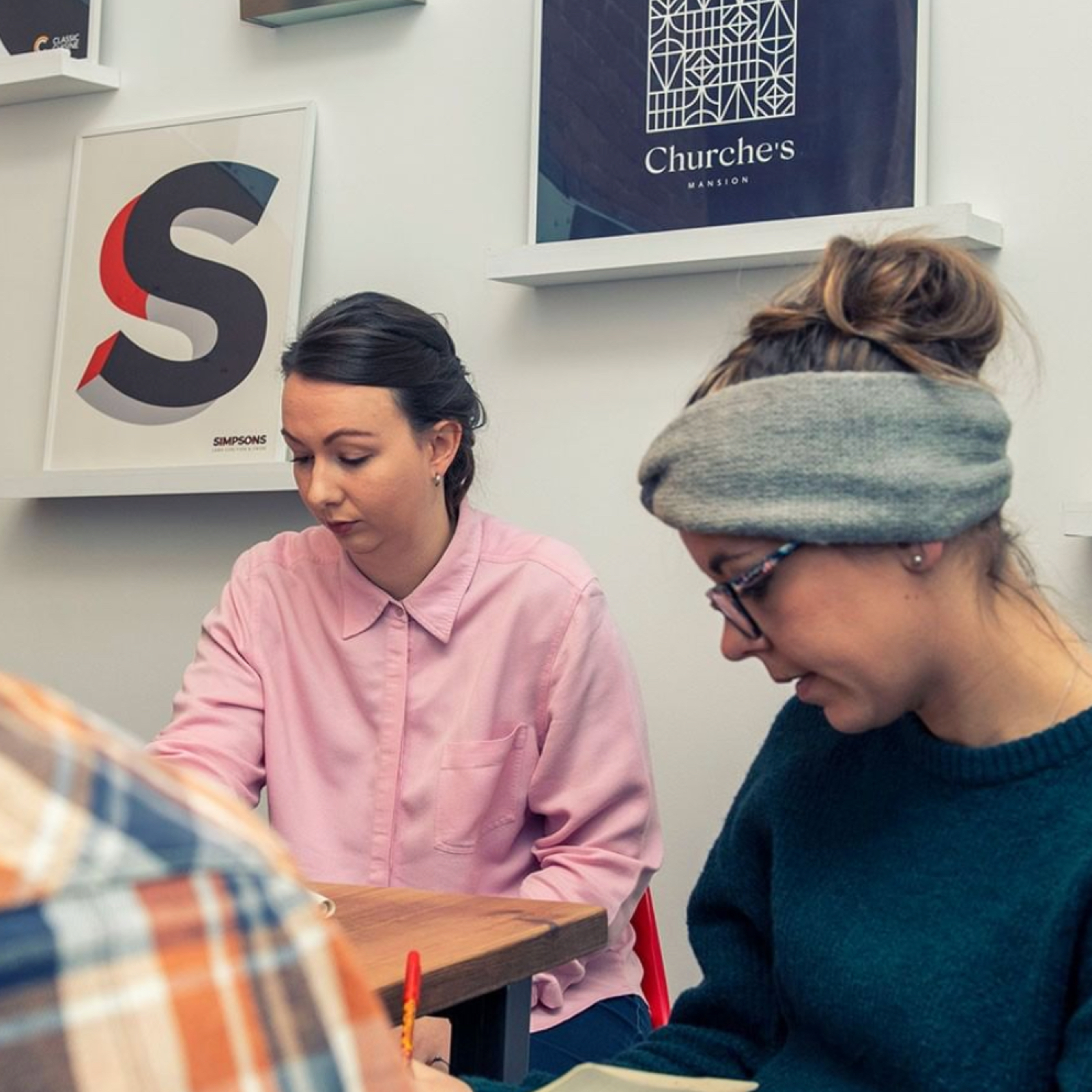 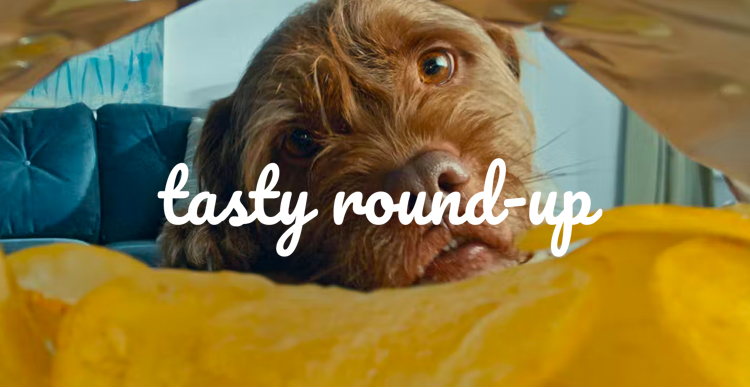 Our creative round-up for January 2022 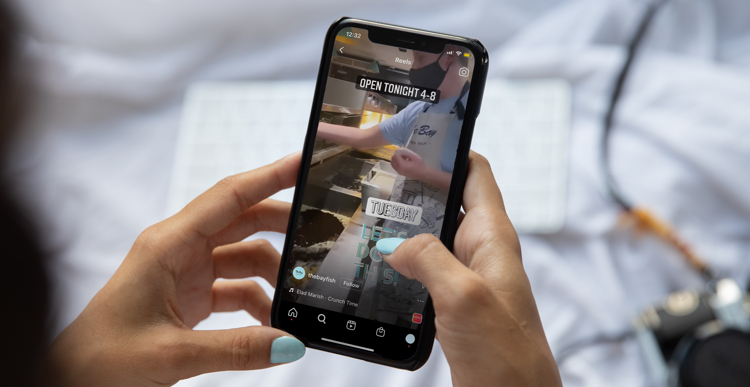