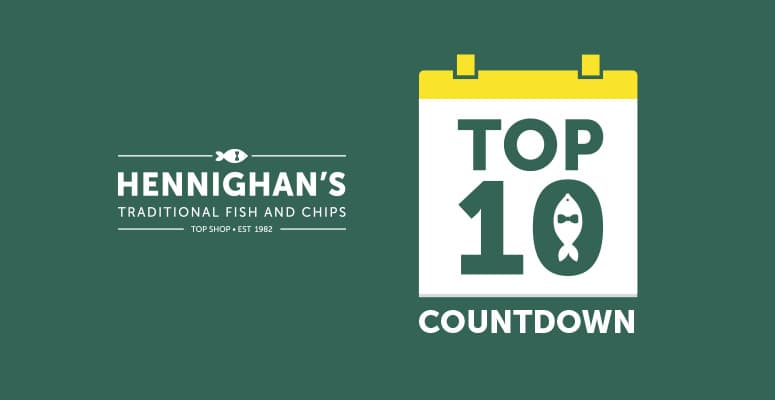 Hennighan’s is a lovely, family-owned fish and chip shop based in the Welsh town of Machynlleth. We’ve worked them for nearly 18 months now, and have witnessed them transform not only as a business but as a brand too.

Towards the end of last year, it was announced that Hennighan’s was both the number one fish and chip shop in Wales, and one of the top 10 in the entire UK. This is a major achievement and so the owners, David and Eleanor, couldn’t wait to celebrate in style – and that’s where we come in! For the 10 week countdown to the National Fish and Chip Awards, we helped them put together a plan for a campaign that would raise awareness of the awards and Hennighan’s place in it. Here’s how we got on…

First of all, the aim was to create a fun and engaging campaign that not only caught the eye of their customers, but also involved them in the countdown to the National Fish and Chip Awards. As part of the planning process, we sat down with Hennighan’s and put our heads together to come up with a winning plan. In the end we decided on a 10 week takeover, with every week showcasing a new and exciting event or offer for Hennighan’s customers.

Social media was an invaluable tool when it came to getting the word out to Hennighan’s loyal customers. And with over 1,000 following them on Facebook, the social content plan was a key element in ensuring campaign success.

In total, our social plan covered 12 weeks and included a range of content, from creative imagery to catchy content. All of the posts were positively received, and proved to be a successful part of the campaign. 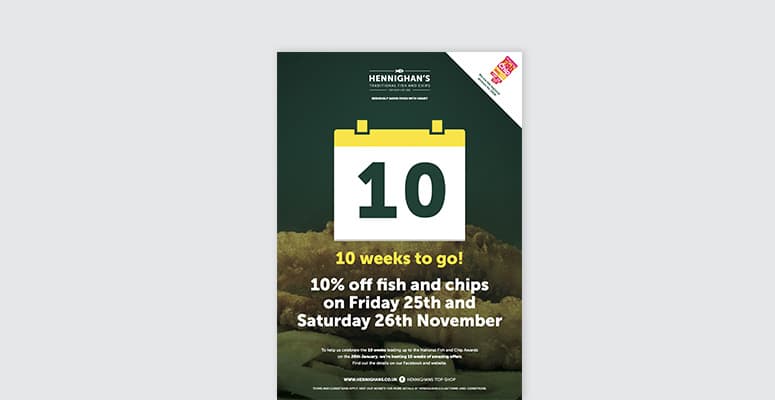 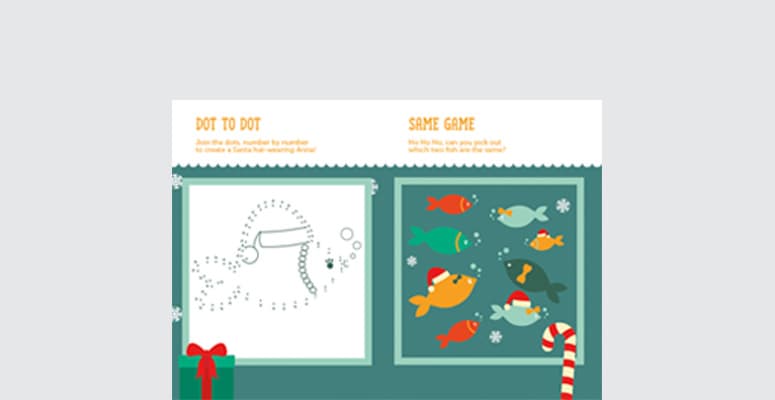 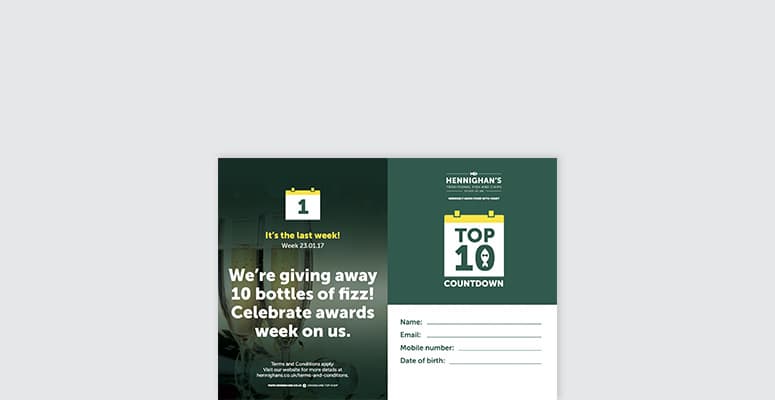 Just like social, the printed marketing materials used within the shop and around the town were incredibly valuable in spreading the word. From leaflets to posters, and even a pop-up banner, we helped Hennighan’s to completely take over their shop with the countdown campaign.

On top of the marketing materials, we also helped design the Hennighan’s Kids’ Activity Booklet, which included puzzles and fun games for local children, and sign up vouchers to help with the logistics behind certain offers.

Hennighan’s also wanted to showcase their achievements in a video format, which we were more than happy to help with. From their background and the history of the shop, to their family ties and involvement in local charities, the video has proved to be valuable asset when demonstrating the values of the business. 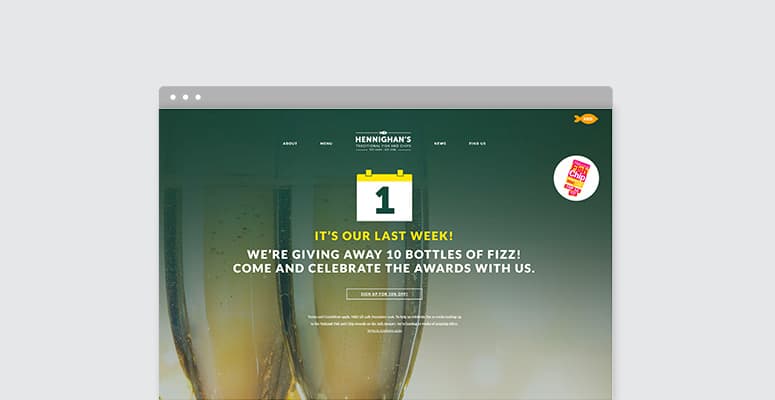 On top of everything else, we also took over Hennighan’s website with weekly updates on the upcoming events and offers. This was just another way we ensured full coverage for the duration of the campaign, but in a eye-catching and engaging way. Plus, we also produced three blogs for the website, which involved a breakdown of the entire campaign and what customers can expect to enjoy over the 10 weeks.

With the 10 weeks leading up to the awards, it only made sense for us to support Hennighan’s in the creation of their awards presentation, too. An although there weren’t awarded the UK number 1 title, they are still the best chippy in Wales, something we’re very proud of!

As you can see, it was a busy 10 weeks for not only Hennighan’s but also the team here at Eat Marketing. So, if you think a campaign like this is right for your business, be sure to give us a call today. 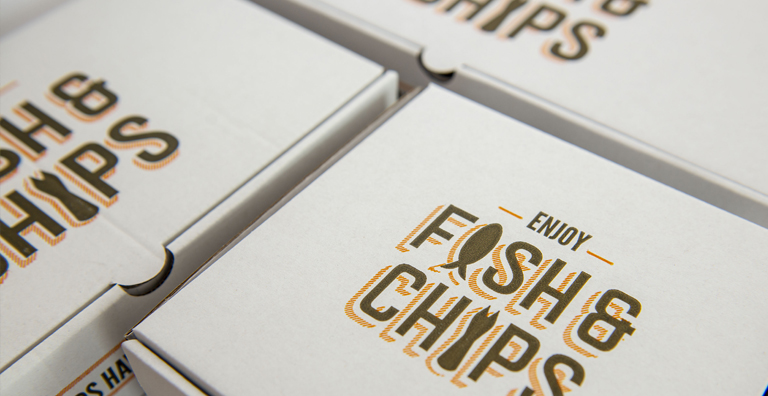 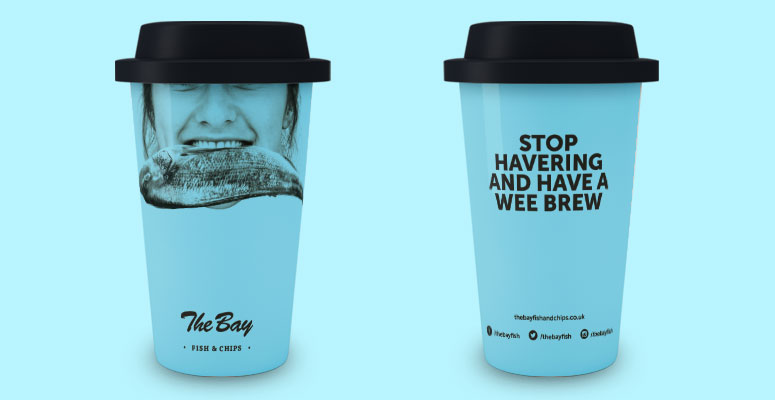