Time to Give User-Generated Content a Try - Eat Marketing 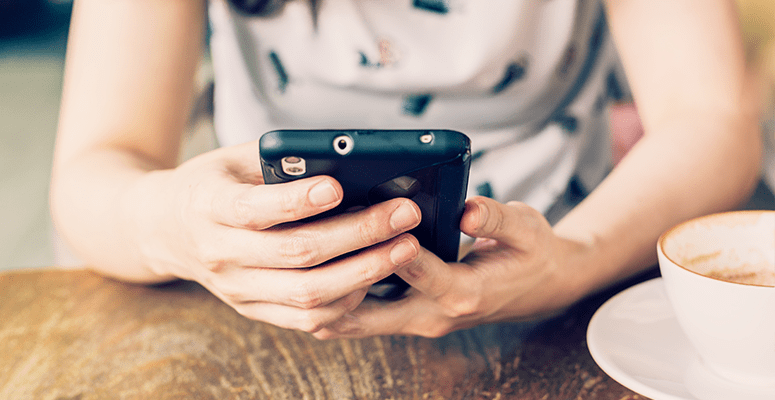 Here at Eat, we’re big fans of user-generated content. It’s perfect for making a big impact on social media sites on a workable budget and customers like the way they can engage with a brand rather than be a static bystander.

Want to know more? Take a look at some of our favourite user-generated content campaigns:

Walkers Crisps – Do Us a Flavour 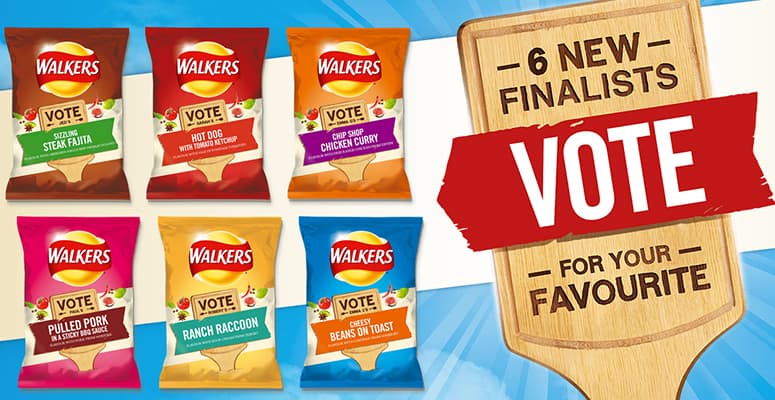 Back in 2014, Walkers revisited a previous campaign called ‘Do Us a Flavour’, where they invited the public to offer their ideas! Due to the burgeoning popularity of social media, this campaign was an even bigger success than the previous with over 1.2 million crisp fans submitting their ideas for a new and unique flavour combination.

But their user-generated content drive didn’t end there. Not only were people talking about the campaign all over social media, it was up to the British public to pick their favourite from the six finalists who were chosen. Walkers needed to create an even bigger buzz so that people would talk, tweet and Instagram even more so, alongside their usual digital, they went into social media overdrive and even employed flavour armies to talk to people at events. 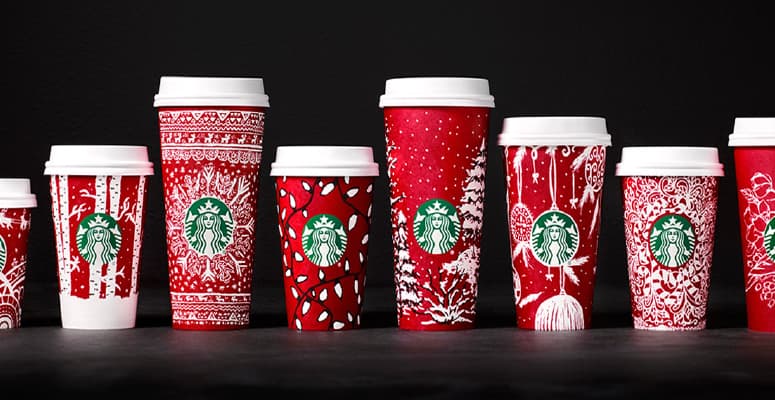 Starbucks has had a few campaigns that involved doodling designs on their paper cups, the first being back in 2014 when customers were invited to decorate their coffee cup with customised art before posting their creation on Twitter under the hashtag #WhiteCupContest. That campaign received a whopping 4,000 entries and a flurry of media activity.

Their festive #RedCup campaign is another favourite. Thirteen designs were chosen from the thousands received, and social media was alight with how many there were and their unveiling. Both campaigns are a great example of how to create user-generated content with a very small budget. 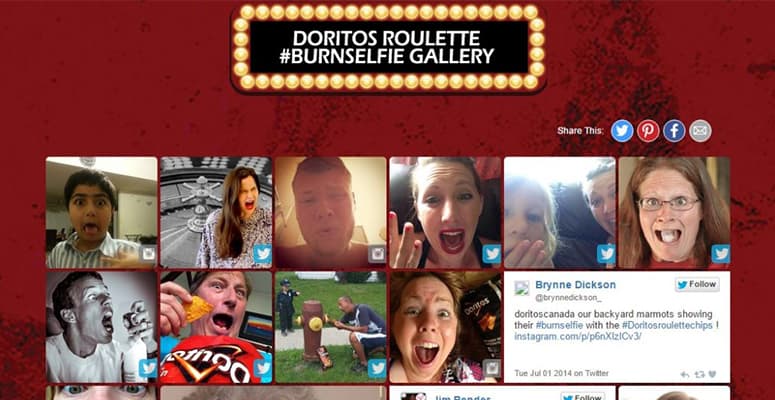 Mmm… Doritos, they’re so addictive, aren’t they? There’s always a bag or two on the Rawww snack table and our ultimate favourite has to be Doritos Roulette, which contains a flame-coloured, ultra-spicy chip in every handful. When Roulette was launched in Canada, Doritos launched a brilliantly funny UGC campaign that invited people to post pictures of their #burnselfies which led to a flurry of funny photos and a whole load of free publicity for this new range.

This campaign worked so well at building engagement and spreading the word about this new range because it was fun; people love posting images with catchy hashtags, especially ones that call for a little creativity and humour. This is one of our favourites: 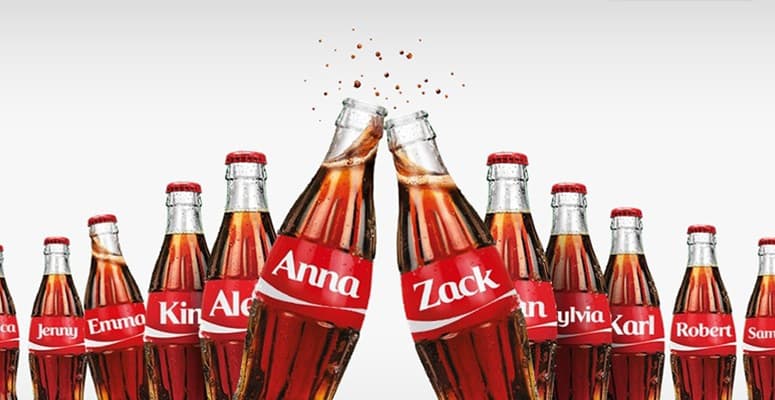 Arguably the most recognised brand in the world, Coca-Cola doesn’t need to show the world who they are, but their engaging ‘Share a Coke’ campaign is a great example of how to use UGC to connect with customers and make them feel part of a brand.

People all over the world took the chance to personalise coke bottles and, as the campaign suggested, ‘share a coke’ with friends, family and loved ones. Each bottle also included the hashtag #shareacoke, which encouraged them to get involved in a virtual way and share their personalisations on social media. There were even marriage proposals such as Donnie McGilvray’s to girlfriend Eloise which went viral with over 1 million likes, news articles and a congratulatory photo from Coca-Cola.

Our top UGC picks show what an impact involving consumers can make, so, although content is still ‘king’ it works well when it’s user-generated. If you’d like to know more about how to create opportunities for interesting user-generated content, get in touch and discover how far you could take your next marketing campaign. 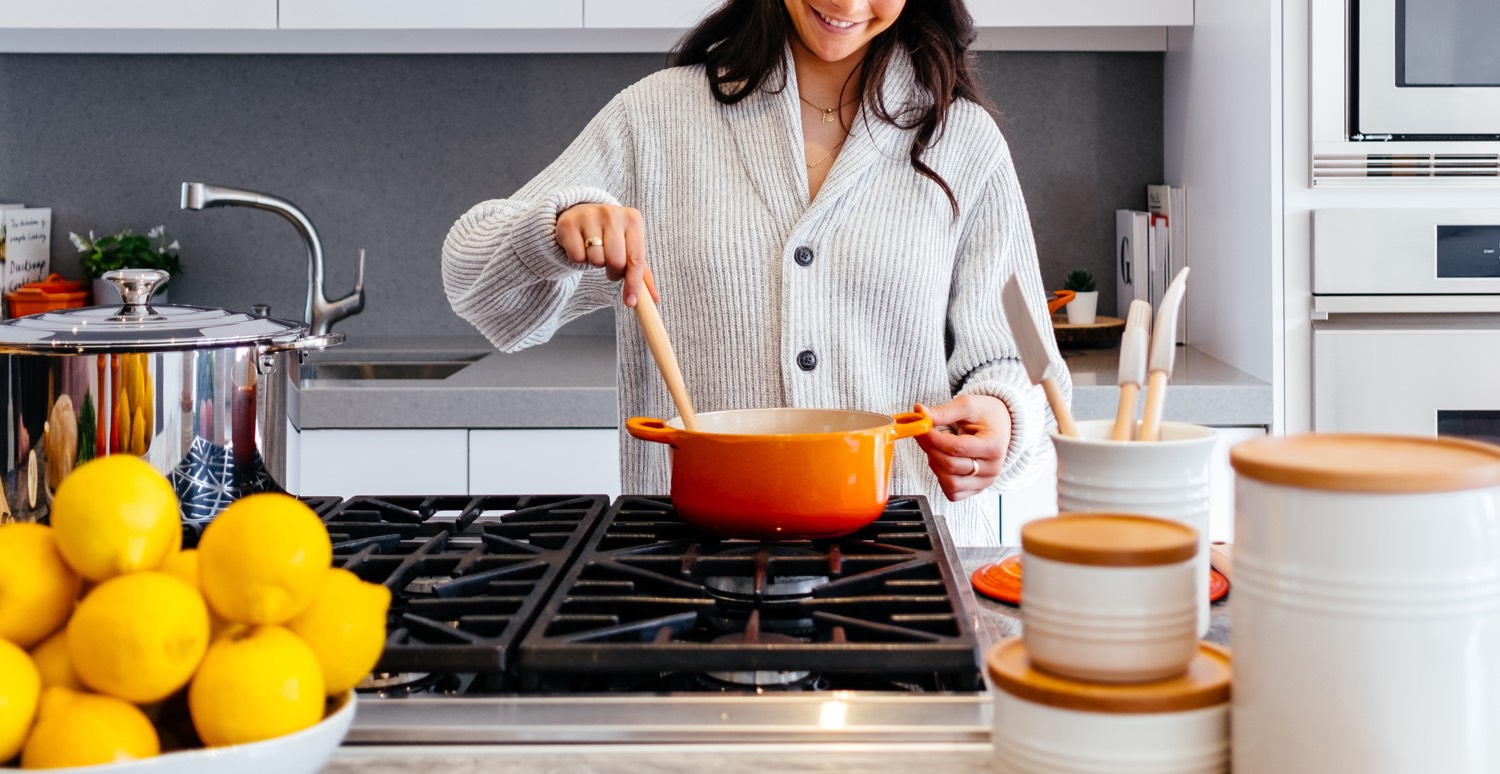